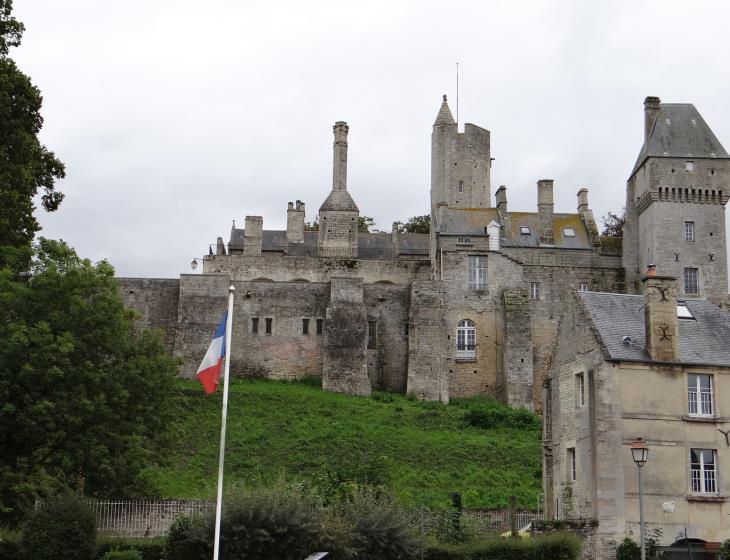 Located between Caen and Bayeux, Creully fortified castle played a major role in 1944 during the landing of the Allied troops in Normandy.

Construction of the feudal Château de Creully stretched from the 11th to 15th centuries.


On the 6th of June 1944, the date that marked the D-Day Landings in Normandy, soldiers from the Royal Dragoons Guard landed in Ver-sur-Mer then liberated Creully.

The BBC established its headquarters in the square tower until the 21st of July 1944.


Unaccompanied or guided tour in French or English: 45 minutes.

With the family : no
Languages spoken :