Visit of the underground ice cellar in the Saint-Paul district 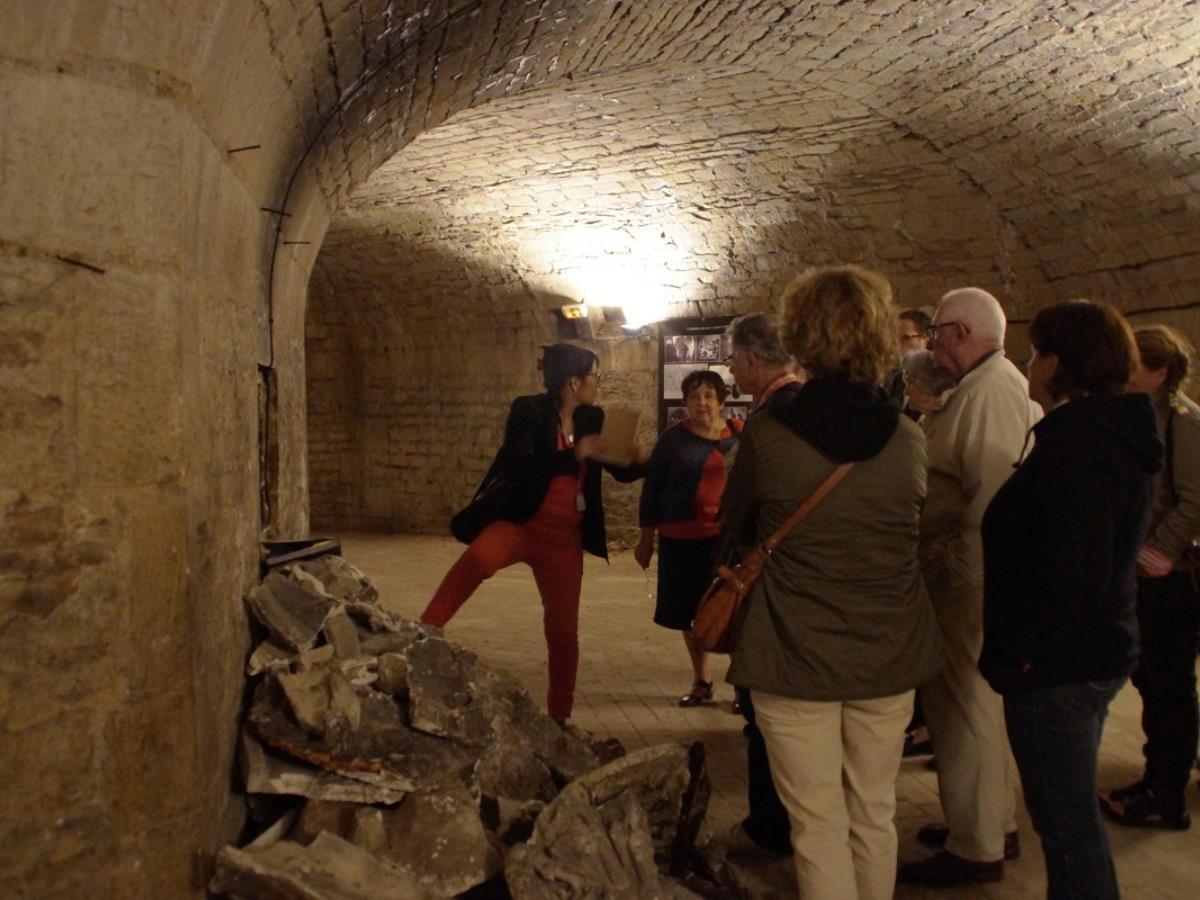 This ice cellar designed to store foodstuffs was built in the second half of the 19th century in a former open-air Caen stone quarry. In June and July 1944, the area in which it is located was staunchly defended by the occupying forces. Dozens of local residents took refuge here during the fighting. While the icehouse did not provide them with the best shelter from bombardments, it hid them from the Germans. A few blocks away is the prison where, on 6 June 1944, 87 people most of whom were resistance fighters were assassinated.

Day tour packages to discover Caen and the region, in line with your wishes, your programme and, of course, your budget. Guided tours of your destination...