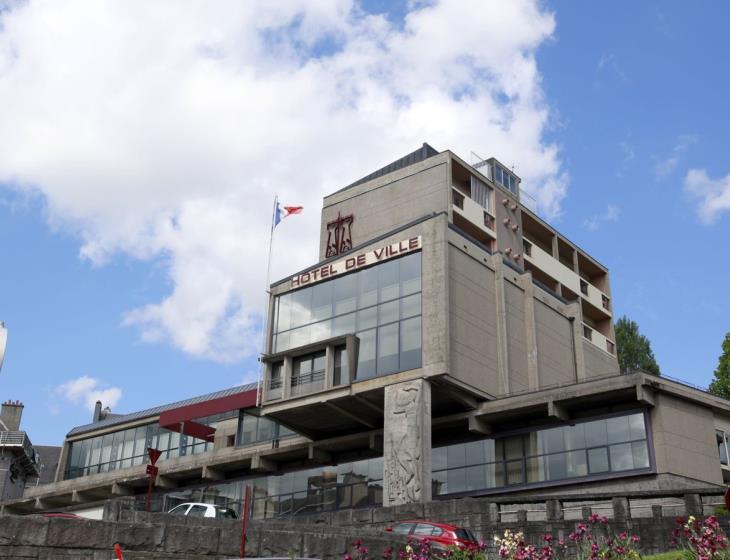 Already listed as 20th century historic heritage in May 2009, Vire’s Town Hall has just been listed as a historic monument. Destroyed during the 1944 bombings, the council building was rebuilt and inaugurated in 1956 by Guy Mollet, President of the Council of Ministers. This modern building was edified according to plans drafted by the architects David and Herpe. It is characteristic of post-war architecture, influenced by work by Le Corbusier.

An audio-guided heritage tour of approximately 1h30, presenting the rich history of the city of Vire using the Izi Travel application, to be downloaded... 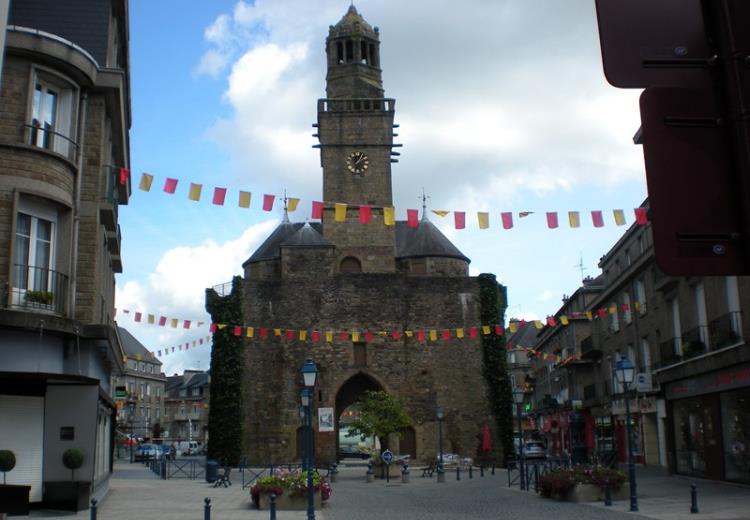