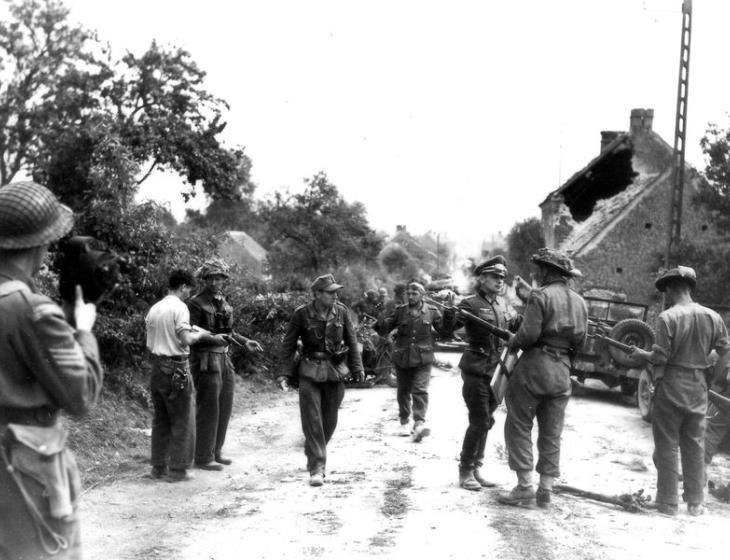 The Falaise Gap (or Pocket) was the theatre of war for the last stages of the Battle of Normandy in the Second World War.
The Gap was closed between 18 and 21 August 1944.
2 German Armies needed to be encircled. Montgomery changed his plans. It’s was the Poles who met up with the Americans on the Dives at Chambois. General Maczek, commander of the 1st Polish Armoured Division, decided to go for the last foothills of the Pays d’Auge which dominate the valley on Hill 262 north of Montormel and Coudehard. The Gap was made: Canadians and Poles to the north, British to the west, Americans and French to the south.
100,000 Germans were still in the Gap that the Poles had just closed, the majority of them on the West Bank of the Dives. The Canadians attacked Saint Lambert. The Germans had to hold the bridges and counterattacked. The Poles resisted fiercely, defending the hill with bayonets when munitions ran short. Finally, on 21 August at noon, the Canadians rejoined the Poles: the Gap was closed. 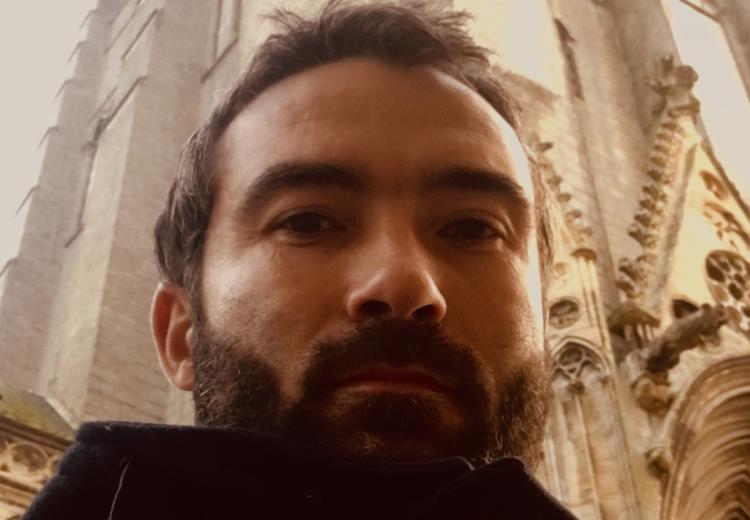