Stele in honour of the 59th Staffordshire Division 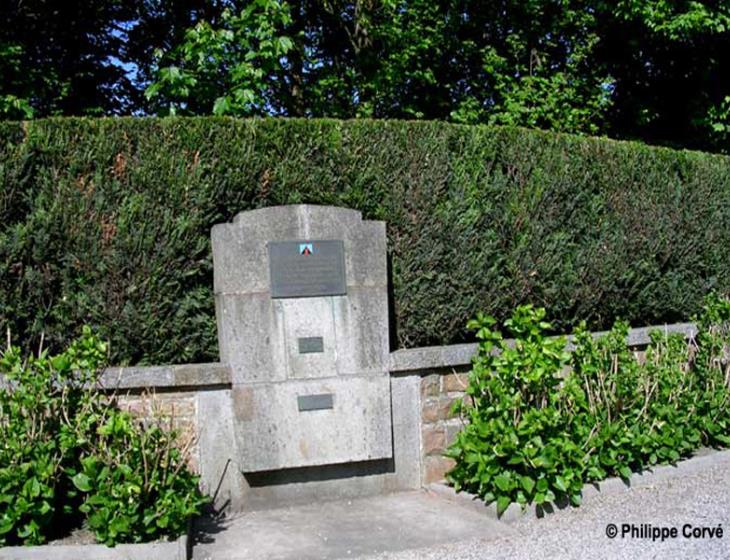 The British monument in honour of those from the Division who fell in combat during the Normandy campaign and the liberation of Thury-Harcourt on the 13th of August 1944 was inaugurated in 1953, on the last weekend of June, in order to concurrently commemorate the civilians lost during the terrible bombardments on the 30th of June. Located at the crossroads between the road to Caen and the Avenue Général Lynne.

This heritage site welcomes groups, individuals and school parties all year round by appointment.