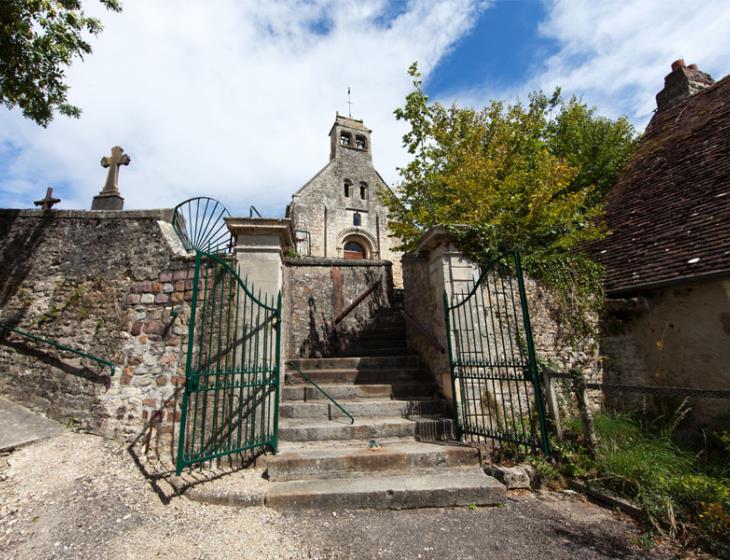 Legend has it that coming back from game forests, young Duke Robert spotted a young woman washing clothes in the Ante Valley fountain at the foot of the castle. It was Arlette, daughter of Foubert, a fur merchant in Falaise. Robert fell in love with her and made her come to the castle with him. She agreed, but insisted that she enter on horseback by the main gate. During their first night together, Arlette was woken by a dream: a tree, springing from her stomach, cast its shadow over the whole of Normandy and “Great England”. She told Robert, who saw it as a good omen. In fact, a few months after, her son was born whom Robert called William, nicknamed the Bastard.