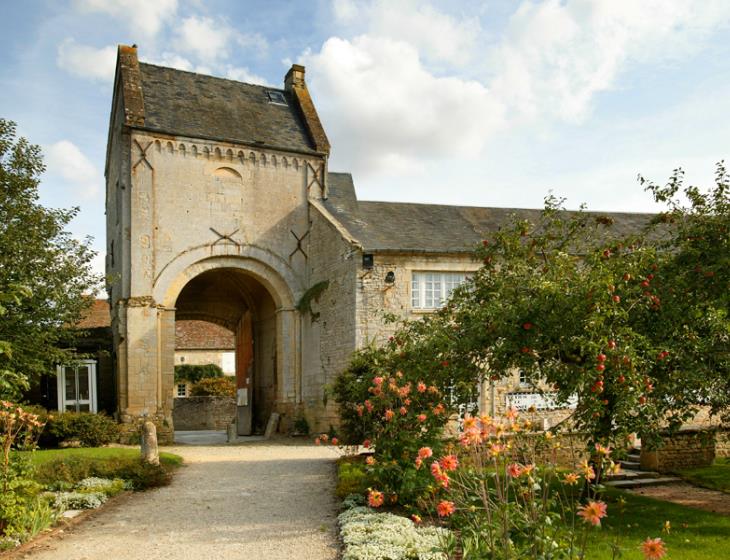 Located on the Norman abbey route, the priory was founded in 1058 by the Abbot of Fécamp.

The community was highly prosperous up to the 16th century, becoming poorer after the 18th century when certain buildings were destroyed. Remaining from the period - the priory church choir, the only surviving 12th century vestige and a fine example of Norman Romanesque architecture – the gatehouse, the justice tower and the chapel.

The main building is quite striking and houses the justice room, the refectory and the prior's tower. The priory has been home, since 1929, to the landscaping and horticulture school.

It boasts a rose garden with old Normandy rose species, a garden of simples and a fruit-tree alley.