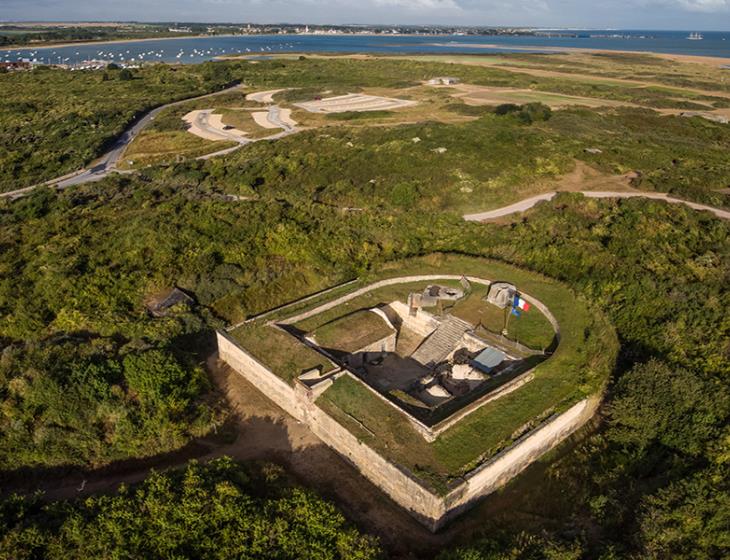 The Merville redoubt, known as the 'Redoute de Vauban', is located in the dunes of the mouth of the River Orne.

Its role was to protect the bay. Built on the orders of Louis XVI, it was equipped with three 24 pound cannons and a 3.5 kg mortar. Inside, the redoubt could accommodate up to thirty men. it is currently under restoration by the Association de Défense de l'Environnement et du Patrimoine de Merville-Franceville (Association for the Presevation of Merville-Franceville's Environment and Heritage).

Cycle loop 4 - From Orne to Dives

Set off and discover the D-Day heritage sites, Sallenelles bay and the area’s charmingly picturesque villages. Take to your cycles for a 16km tour! Follow... 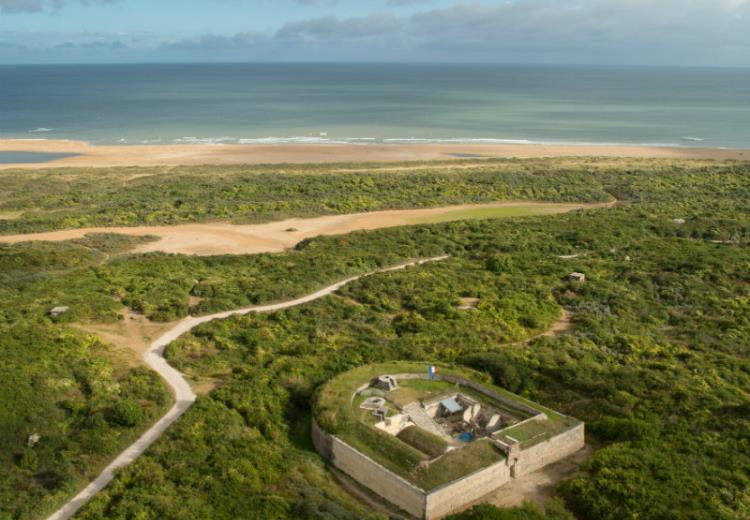 Cycle loop 4 - From Orne to Dives 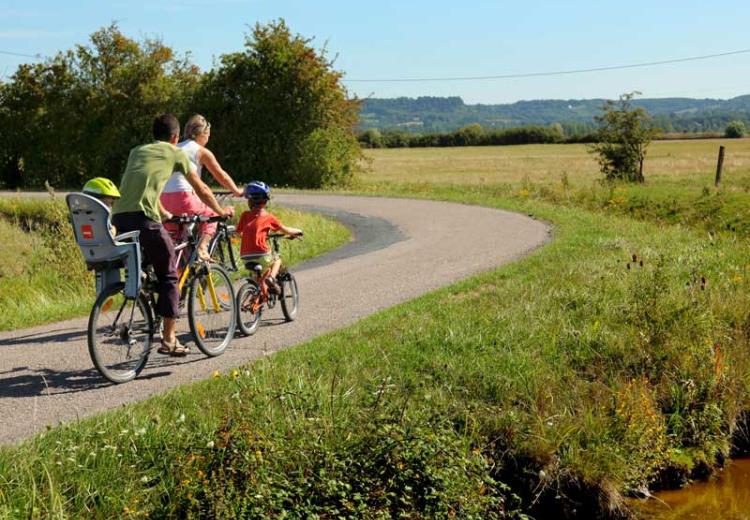