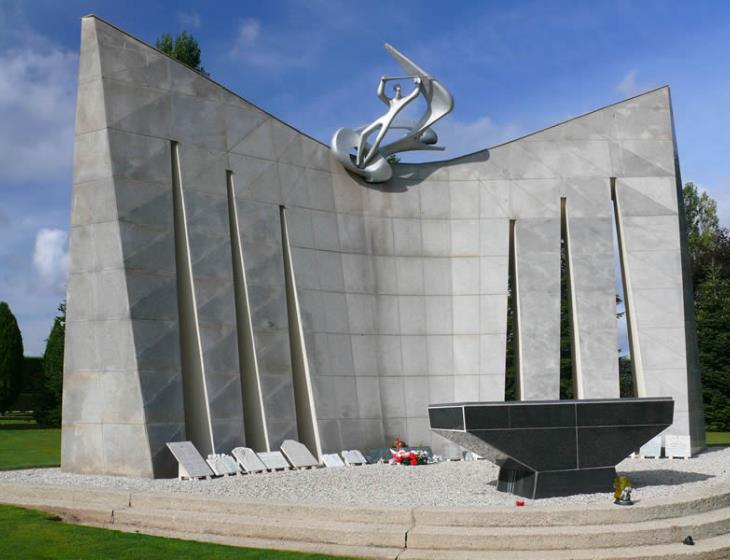 Located between Caen and Falaise, the Urville-Langannerie Polish War Cemetery is home to the graves of 615 Polish soldiers.

Inaugurated in October 1946, the cemetery is the last resting place of the soldiers and officers killed in the combat to liberate France.

Most of them belonged to General Maczek's 1st Polish Armoured Division.


This Polish War Cemetery is among seven foreign military cemeteries located in France and managed by the French State.


The ONAC (French national office for veterans and war victims), in charge of maintaining and promoting the site since 2011, recently developed a "tourist" brochure in order to highlight this heritage site.

School groups
Park and Gardens of the Château de Canon