A stone's throw from Deauville, on the Mont Canisy heights, a 24 hectare park planted with a number of species including: black walnut, albizzia, sequoia (redwood), broad-leaved lime.

Certain trees were planted as early as the 18th century, others the early 20th century. The park is owned by the town of Deauville since 1973. Open day on the 1st of May for the lily of the valley fair. 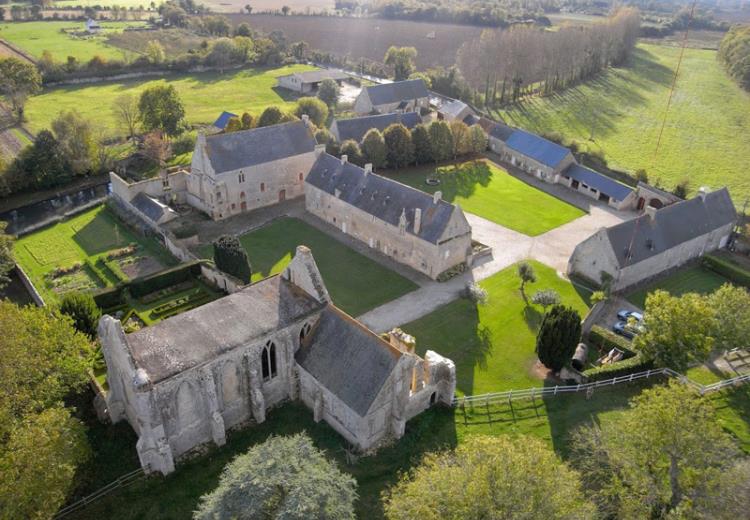 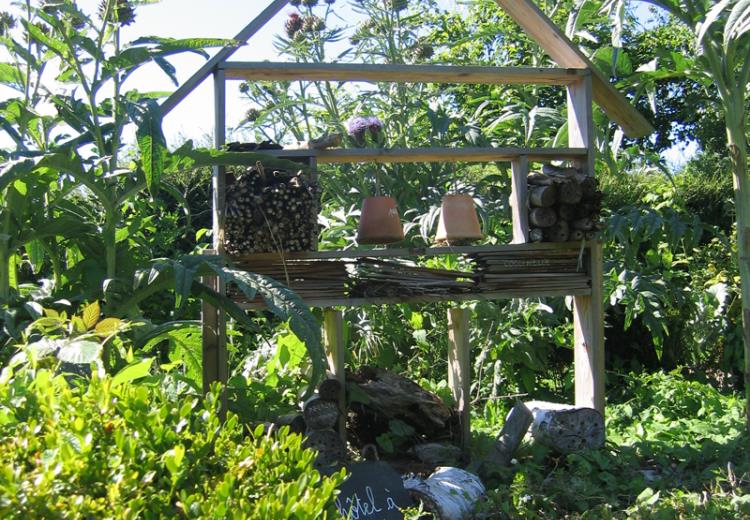 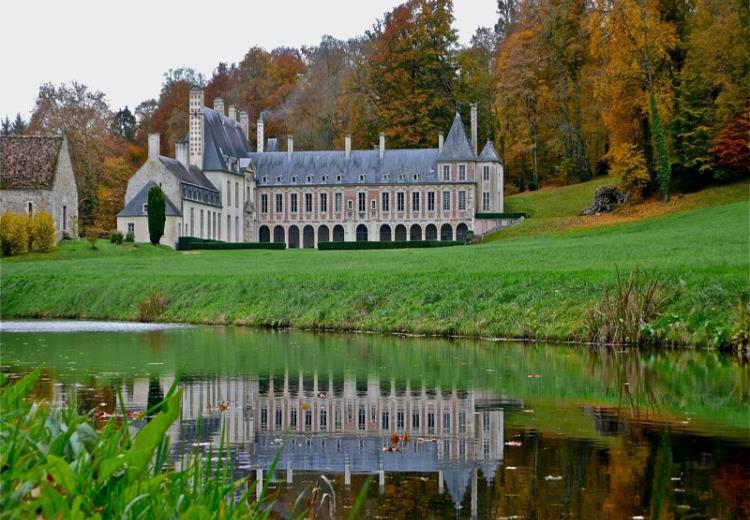 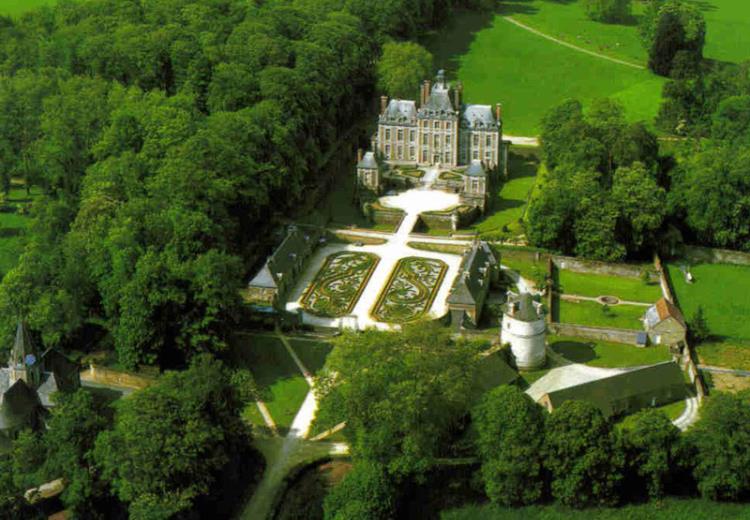 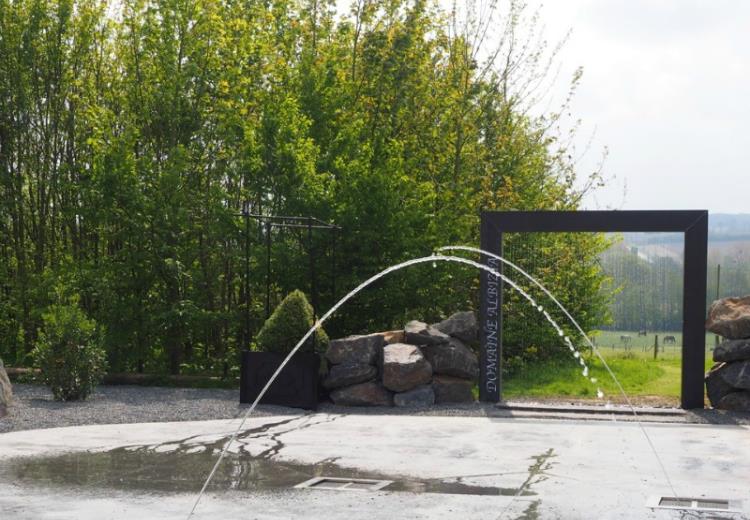 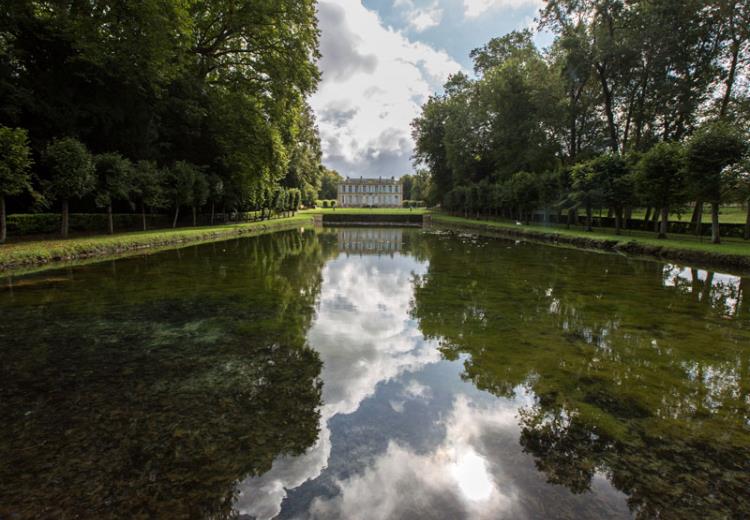 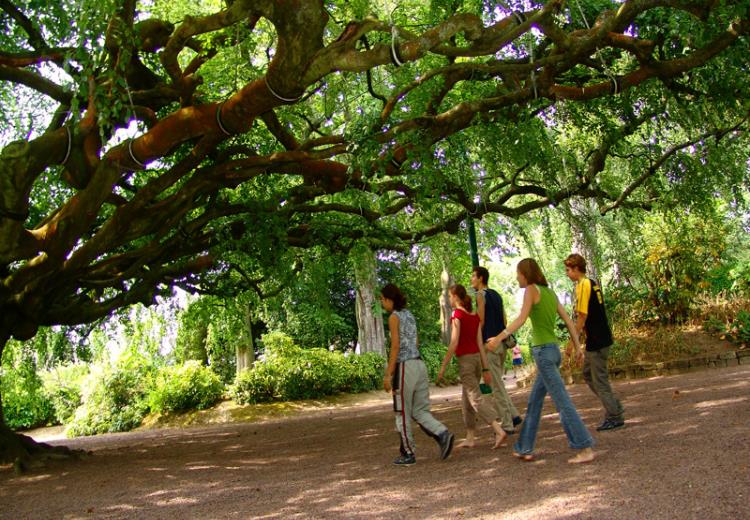 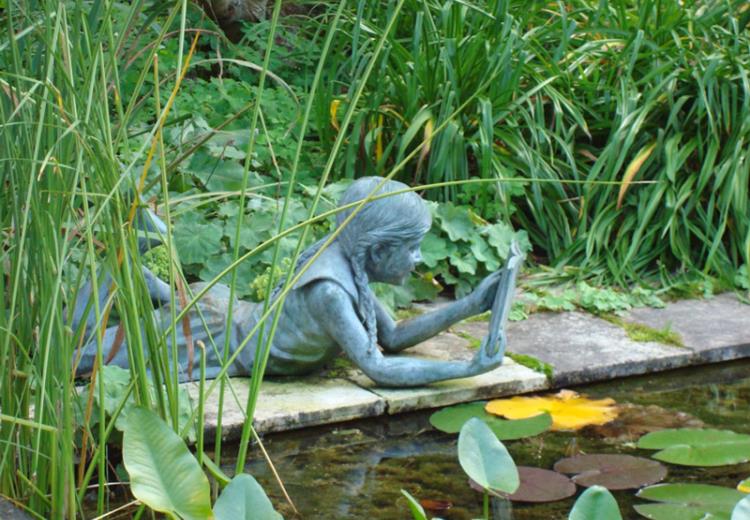 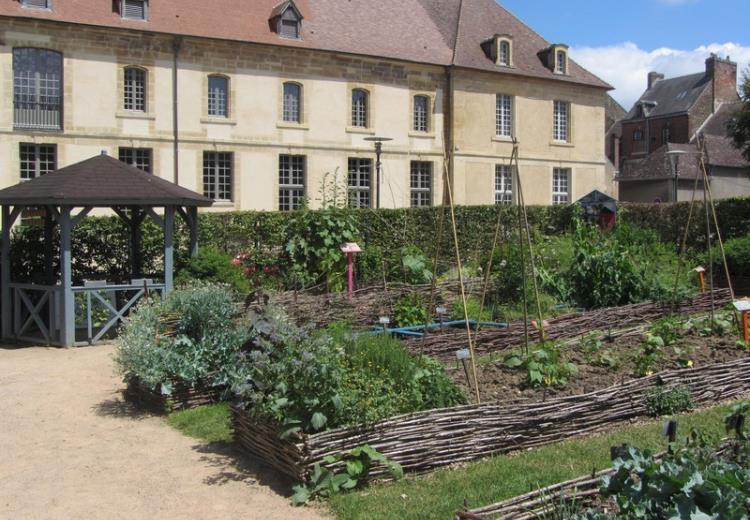 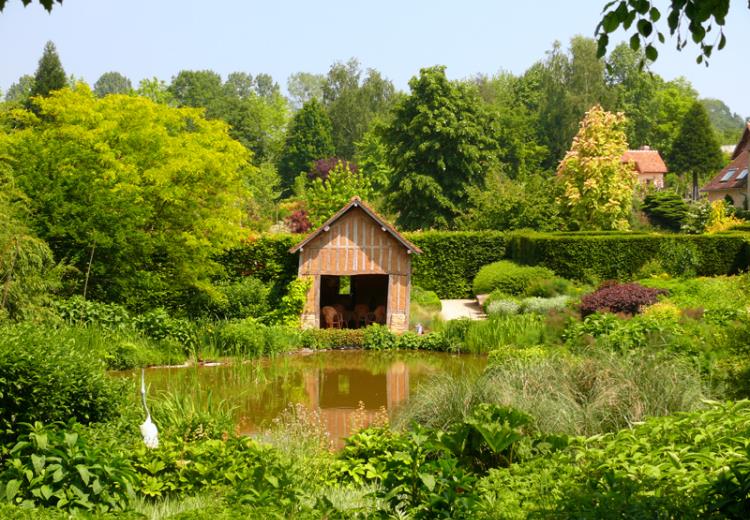 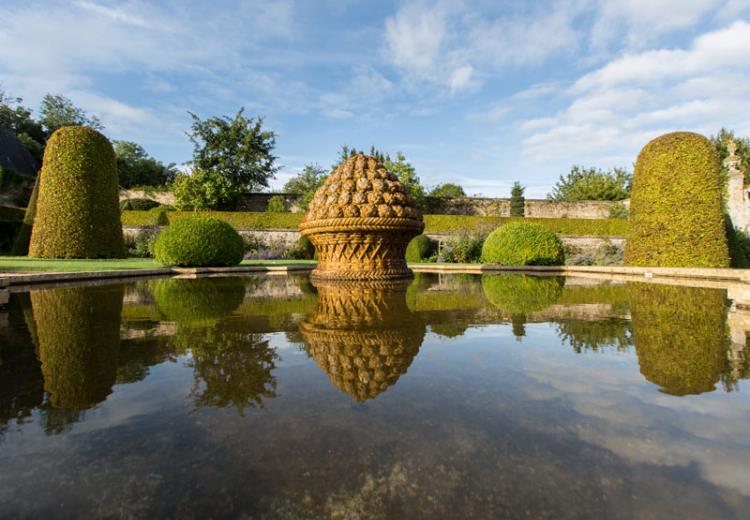 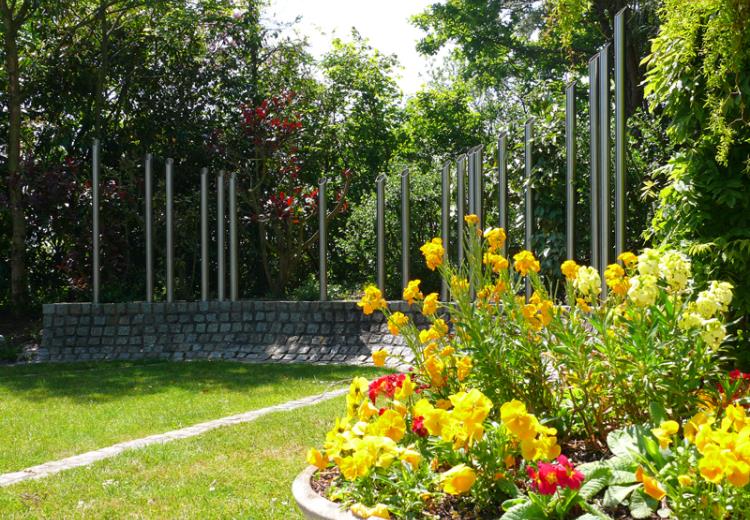 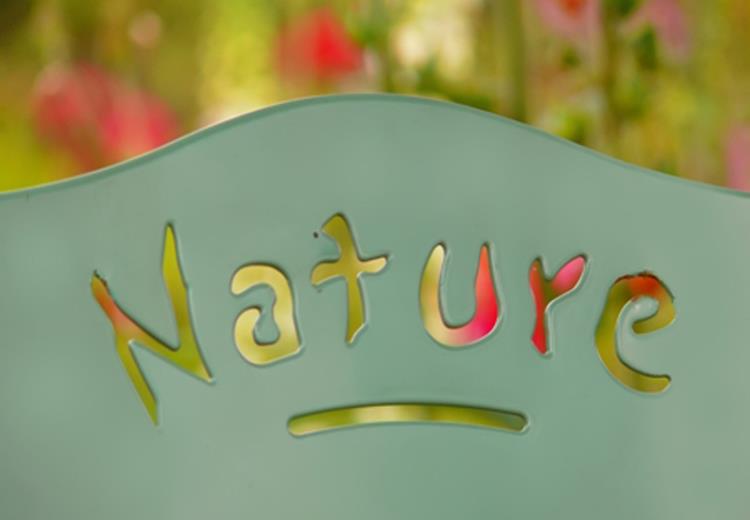 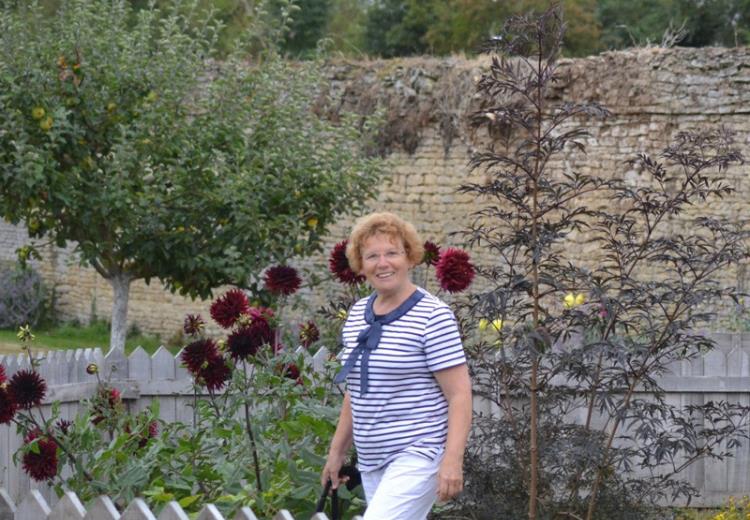 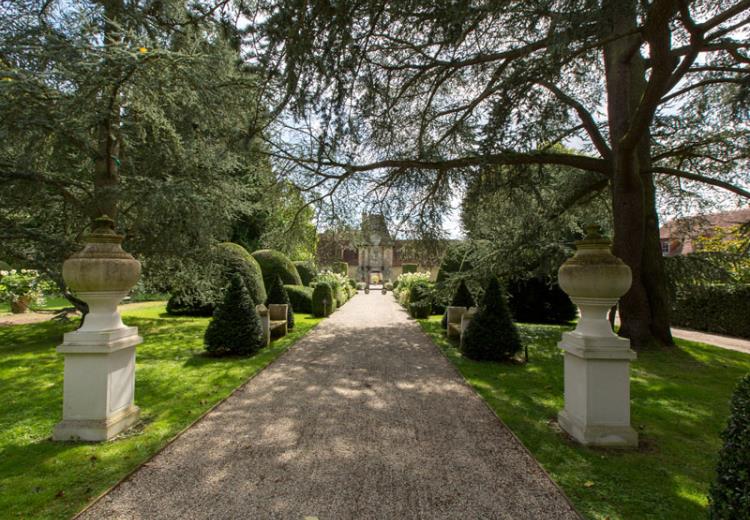 Designed in 1631 by the architect François Mansart.

The Jardins du Pays d'Auge gardens and eco-museum in Cambremer...

By appointment. Discover the history and what life on the...

Alongside the town's ring road and the Boulevard Weygand.Access via...

Nestling in the hollow of a wooded valley where the...

A 17 hectare park with a rose garden including over...

The Mézidon-Canon gardens, located between Caen and Lisieux, are quite...

Come and discover this quite unique garden: parabola-shaped floral vegetable...

This long 650m2 garden, with gentle lines, is divided into...

On the banks of the Orne estuary, come and discover...