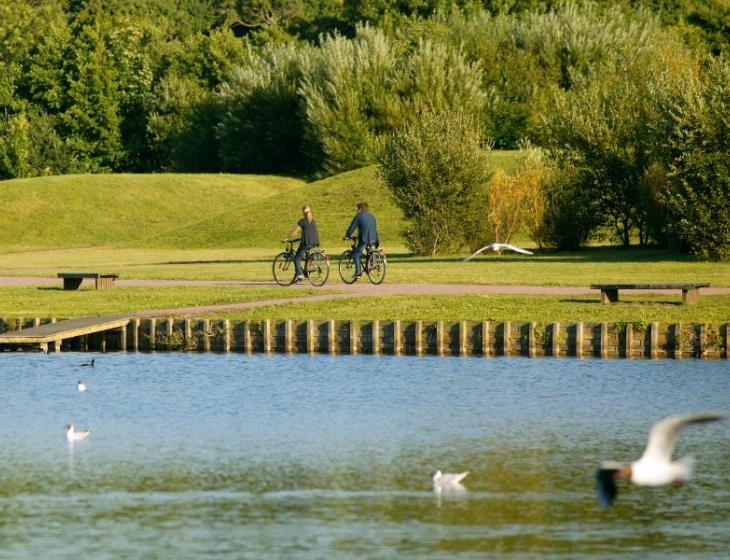 Imagine what the world was like 160 million years ago, when dinosaurs roamed the Earth... A visitor centre waiting to be discovered in Villers-sur-Mer in Normandy!

Very many fossils have been discovered in Villers-sur-Mer, on the rocky site of the Black Cow Cliffs: 10m-long pliosaur, sea urchins, saltwater crocodiles, ammonites and even dinosaur remains… Indeed, during the Jurassic Period, the sea covered everything in this area… come and discover them at the Paléospace visitor centre.

The planetarium offers you a fascinating tour of the hidden treasures of the skies at any hour of the day.
On the agenda, total immersion amidst the constellations, planets, nebulae, the milky way, etc. And a 360° animated film projection entitled ‘Polaris: the spatial submarine and the mystery of the polar night’, which has received several festival awards.

With the family : yes
Languages spoken :