Lisieux, capital of the Pays d'Auge, has preserved its fine architecture and a number sites that bear witness to the town's eventful history, also perfectly depicted in the town’s Museum of Art and History.
In this prestigious spiritual site, home to Sainte Thérèse, you can visit the Basilica - one of the largest churches built in the 20th century, the Diorama - a wax museum devoted to Sainte Thérèse, the Carmel where she is laid to rest and the Buissonnets - Thérèse Martin’s childhood home.
But Lisieux is also a green town thanks to its many parks and gardens, a 12-hectare arboretum and a mountain-biking base with 20 routes across 450km of marked cycle paths. 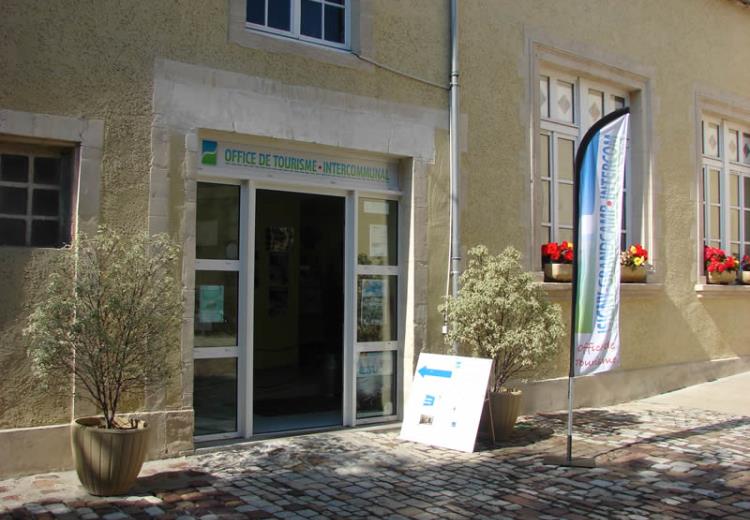 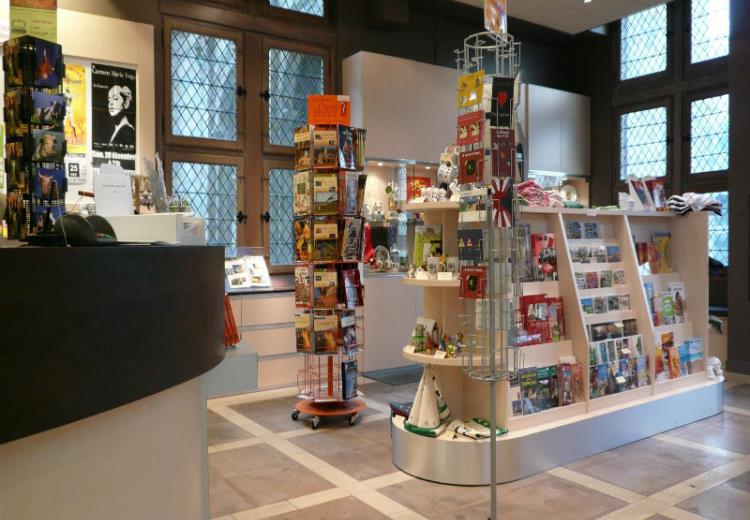 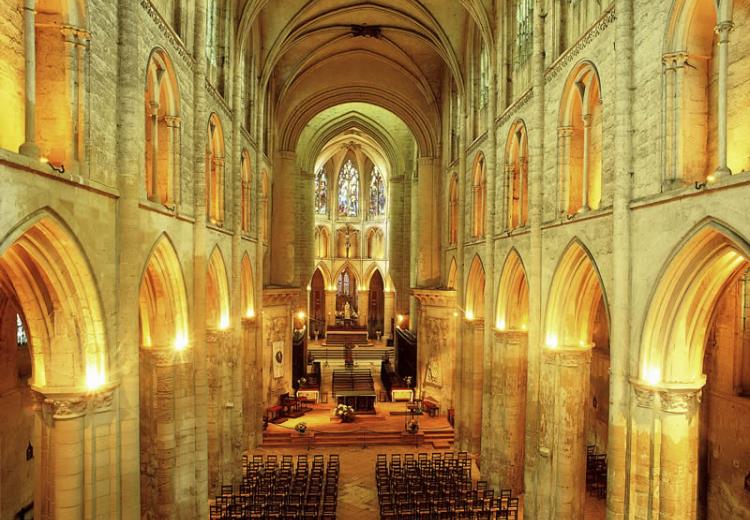 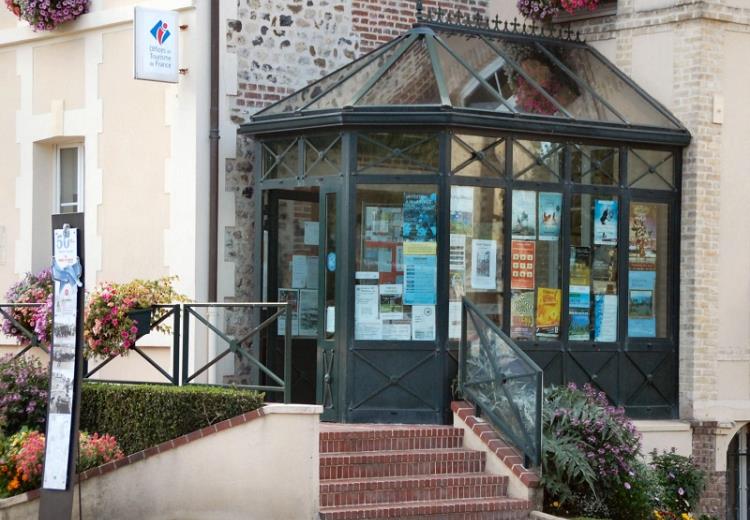 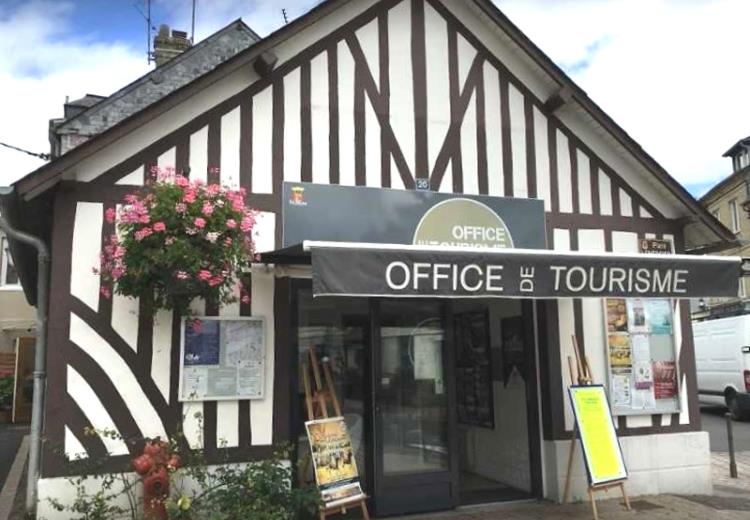 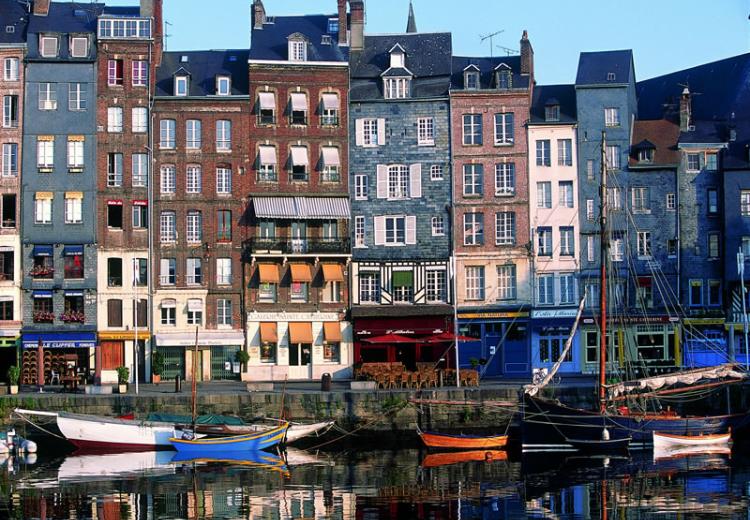 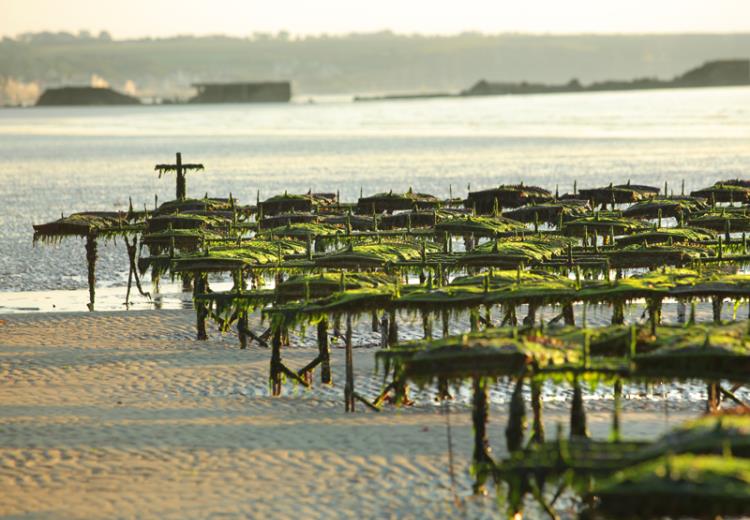 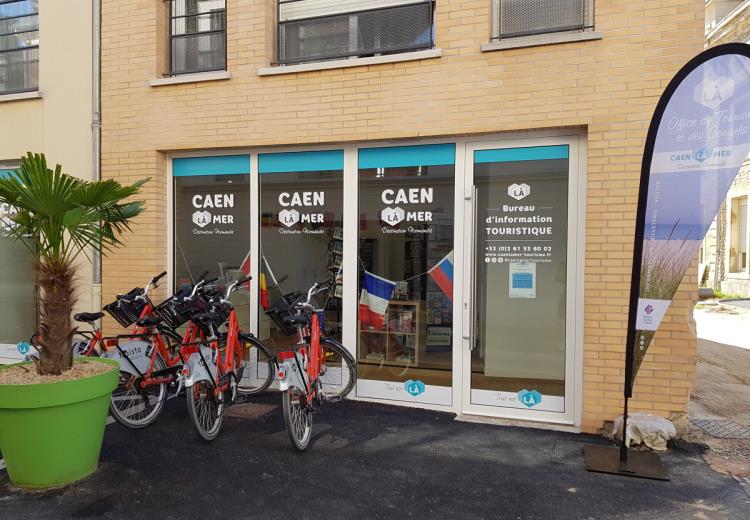 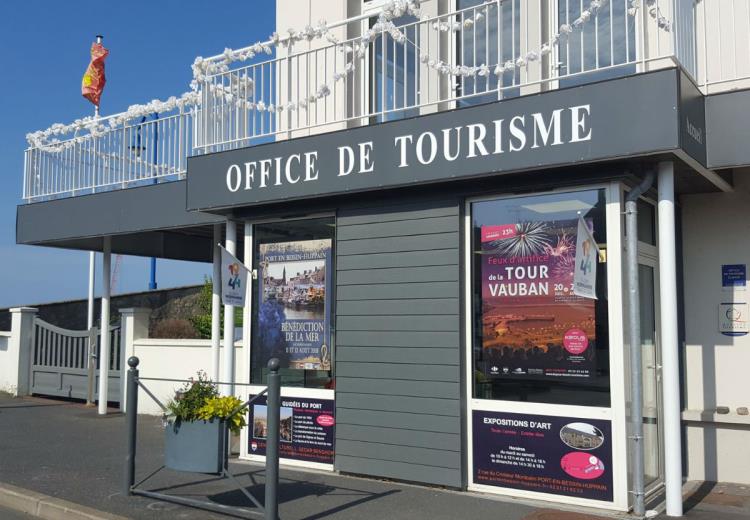 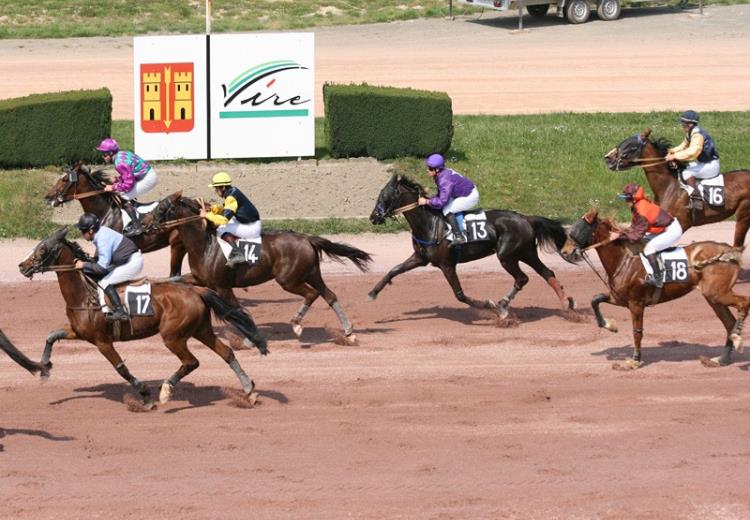 Tours of the centre of Lisieux with the Izi Travel...

Audio-guided tours of the centre of Lisieux - tour lasts...