The Merville artillery battery, among the major fortifications that comprised the Atlantic Wall, was one of the crucial Allied targets during the Normandy Landings.

The artillery battery was neutralised by the 9th British Parachute Battalion on the 7th of June 1944.

Within a preserved site covering several hectares, the Association de la Batterie de Merville now offers an educational tour, including a visit of 4 bunkers transformed into museographical displays and a legendary Dakota plane that participated in the Normandy Landings.

Relive the day the battery was neutralised over a sound and light show in casemate No. 1, still intact, exactly as it was on the dawn of the 6th of June 1944. Every 20 minutes, sounds, smells and lights offer a genuine delve into the Merville artillery battery’s capture by the Allies. 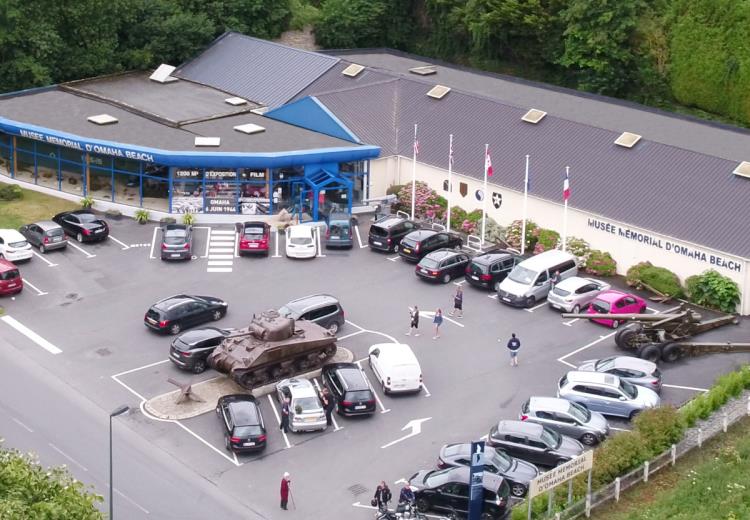 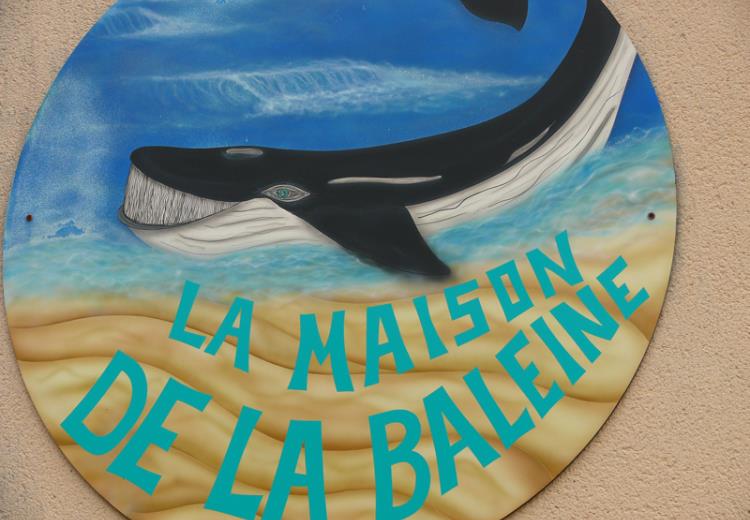 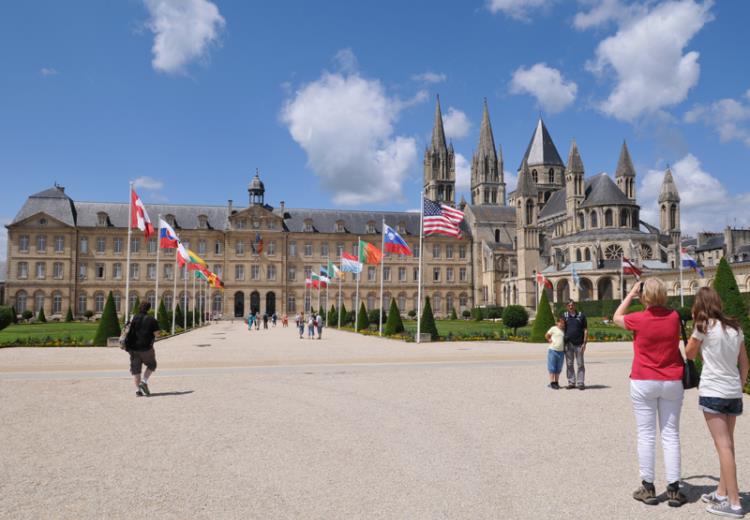 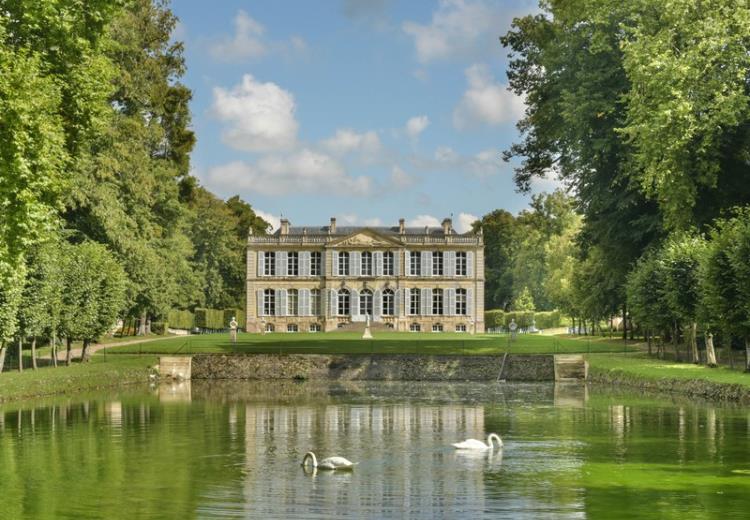 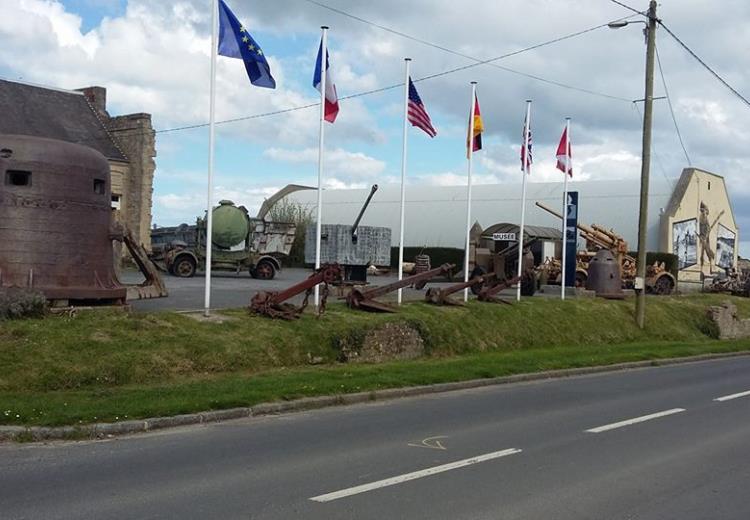 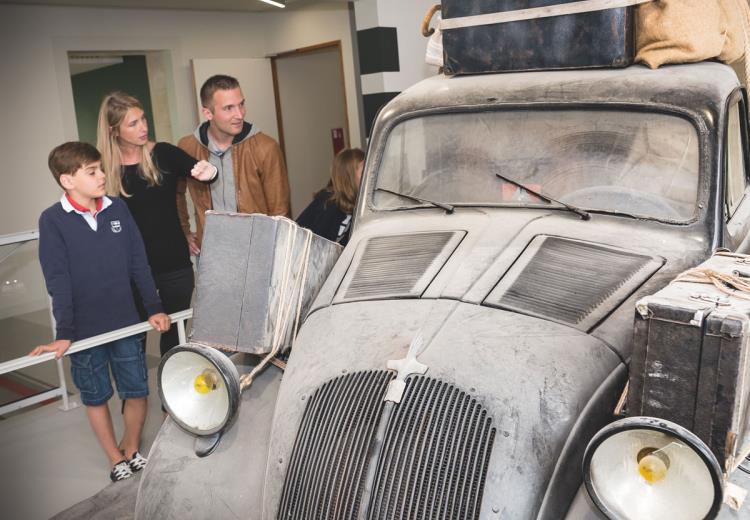 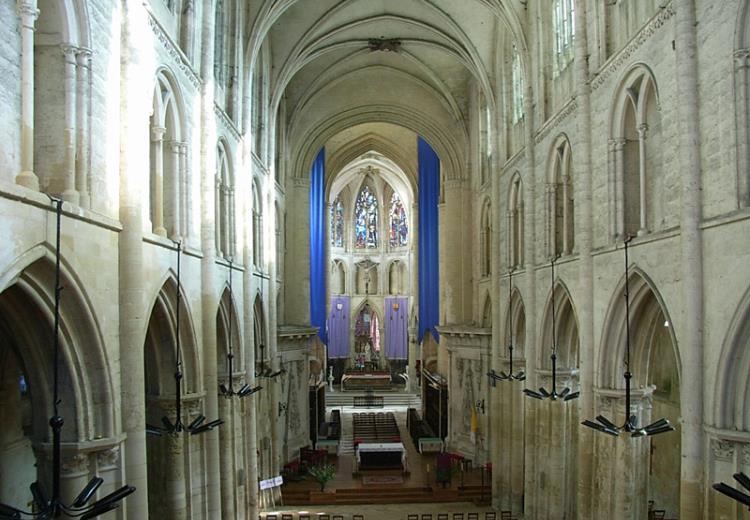 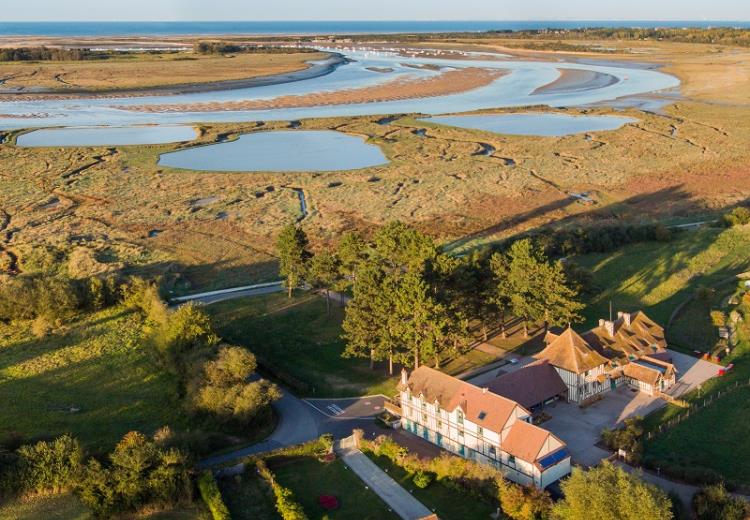 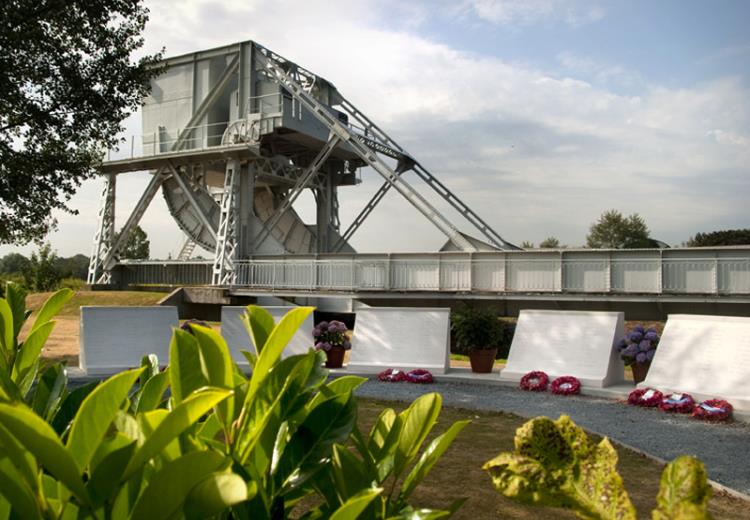 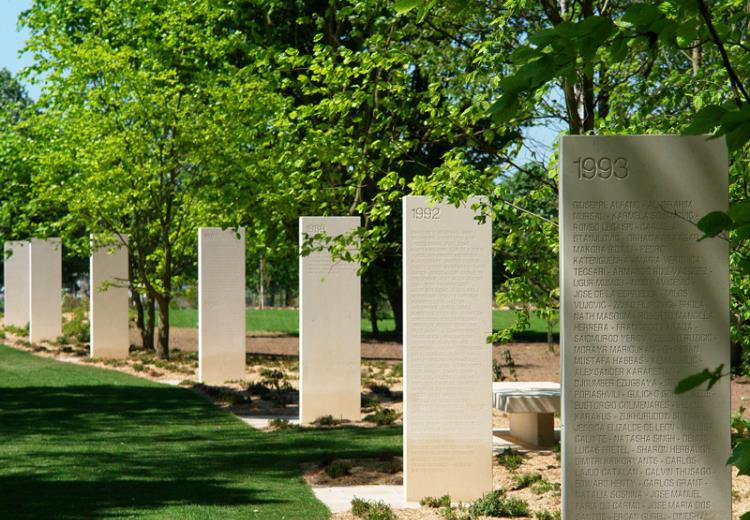 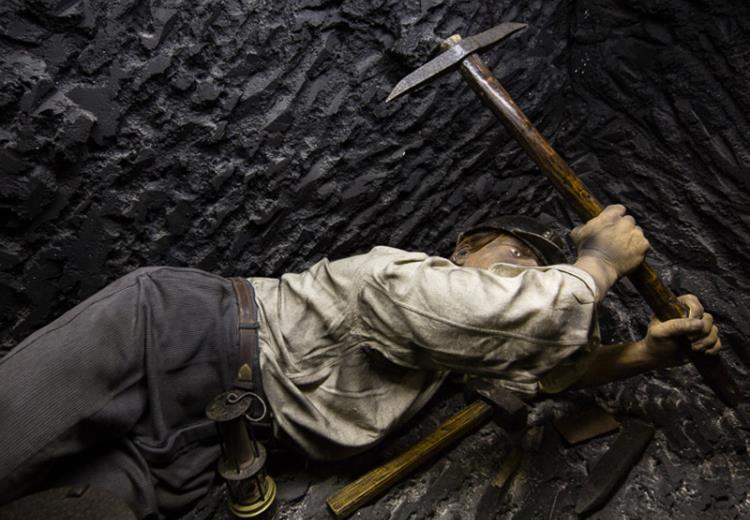 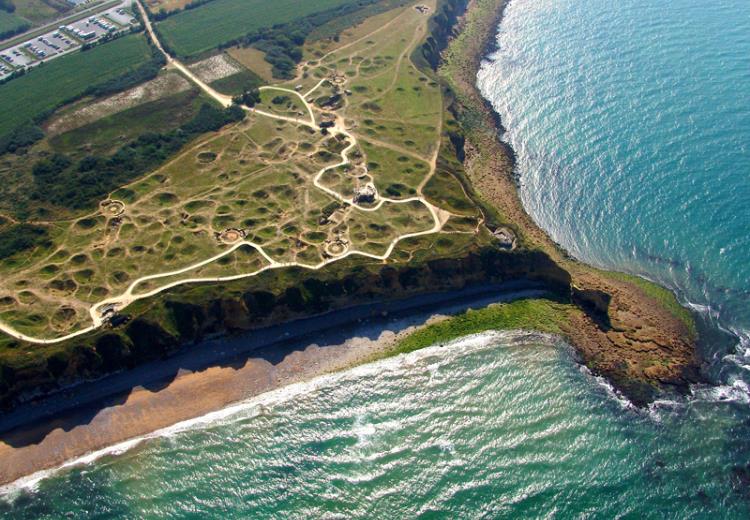 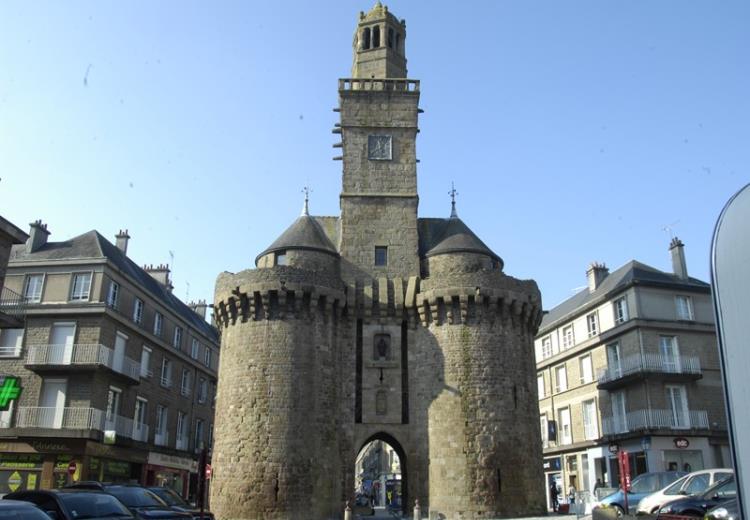 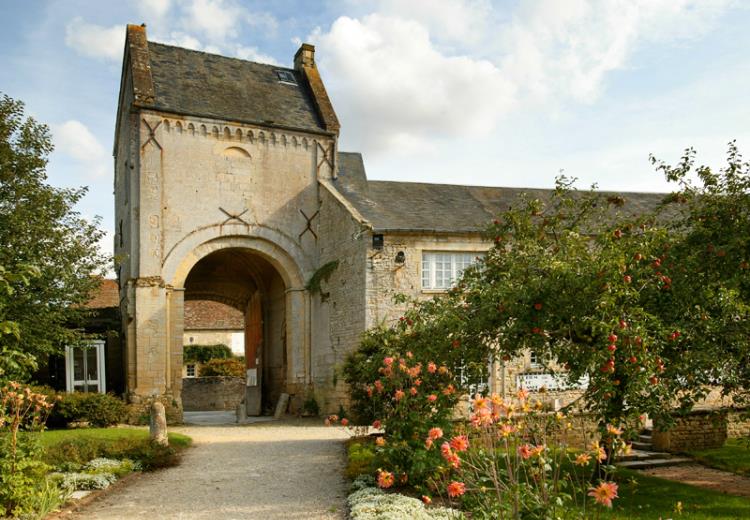