Located within the 12th century Notre Dame du Val chapel, you will learn how the battle unfolded between the British and German troops around Tilly-sur-Seulles during the Battle of Normandy.

In particular, you will learn that the village was captured and recaptured 23 times before finally being liberated!


It was only on the evening of the 18th of June that Tilly-sur-Seulles was permanently liberated after a powerful attack by the British tanks and infantry against the German Panthers. 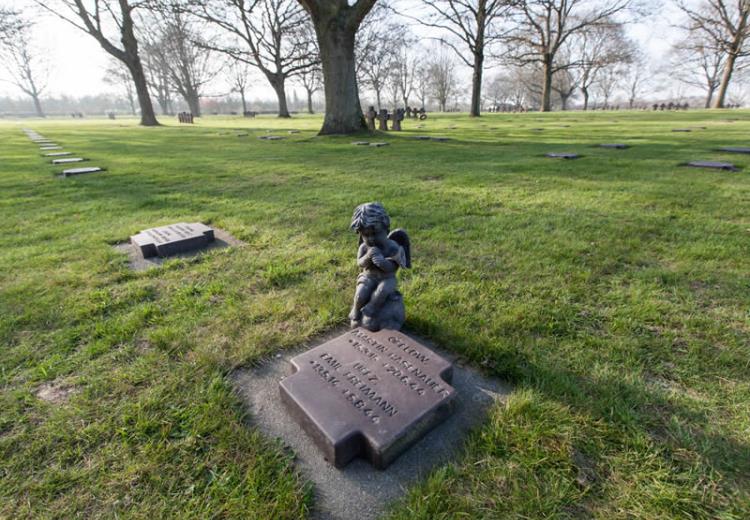 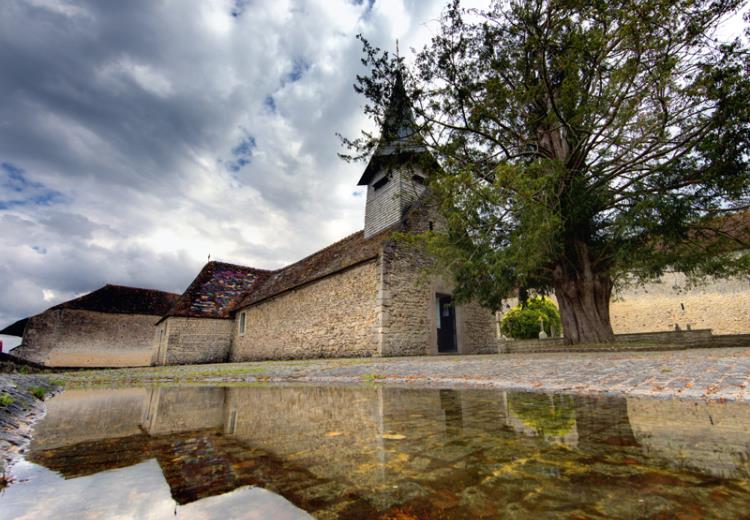 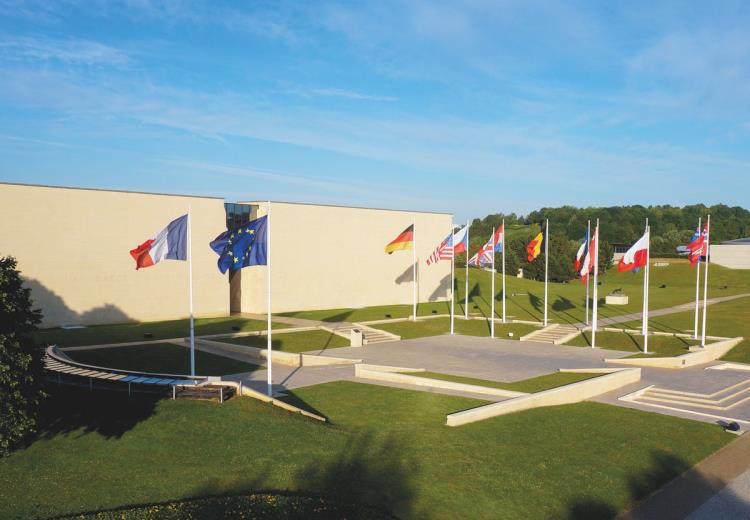 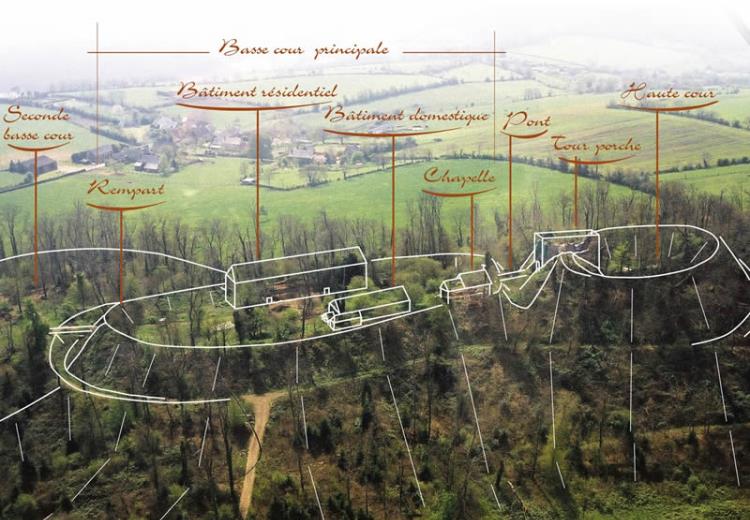 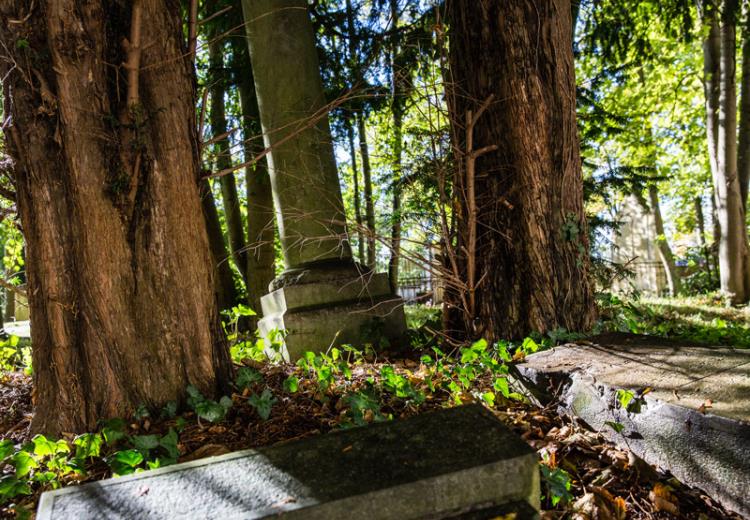 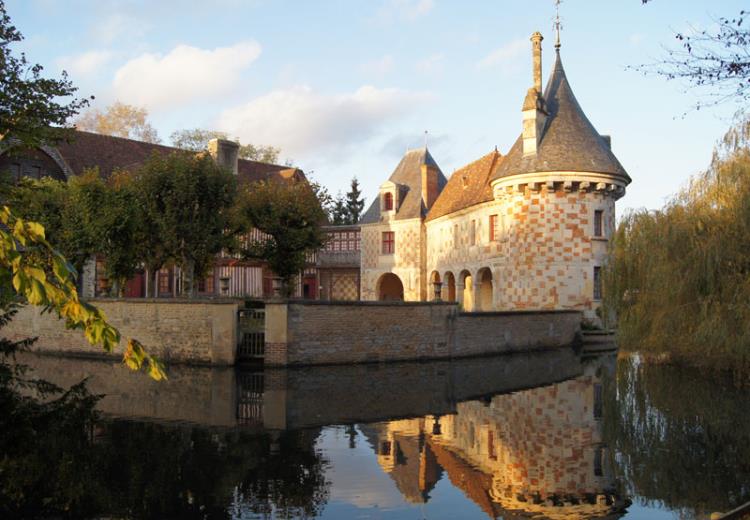 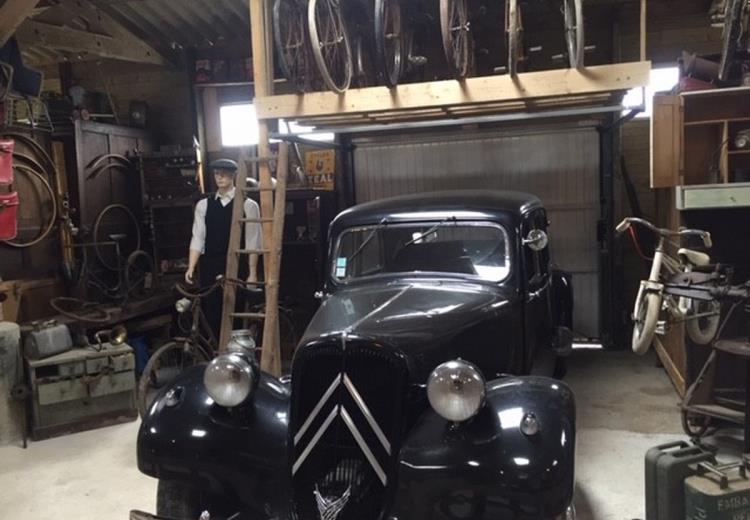 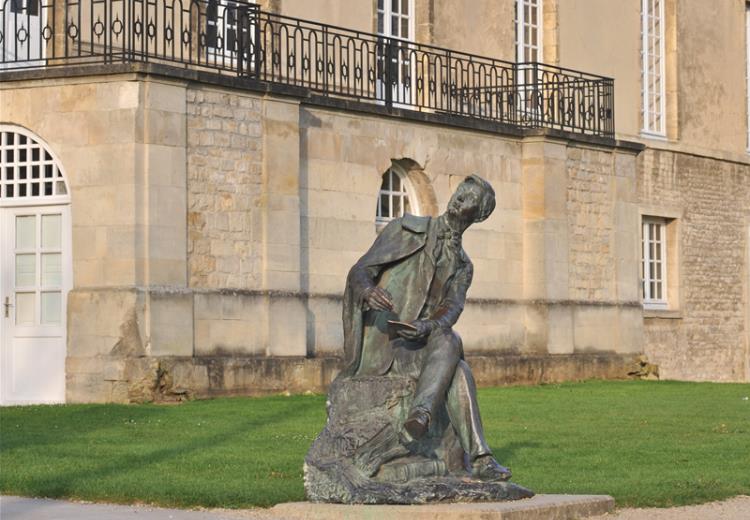 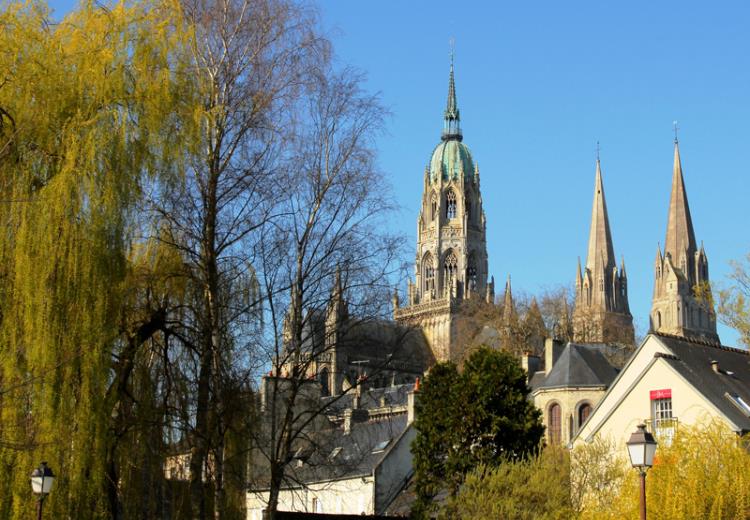 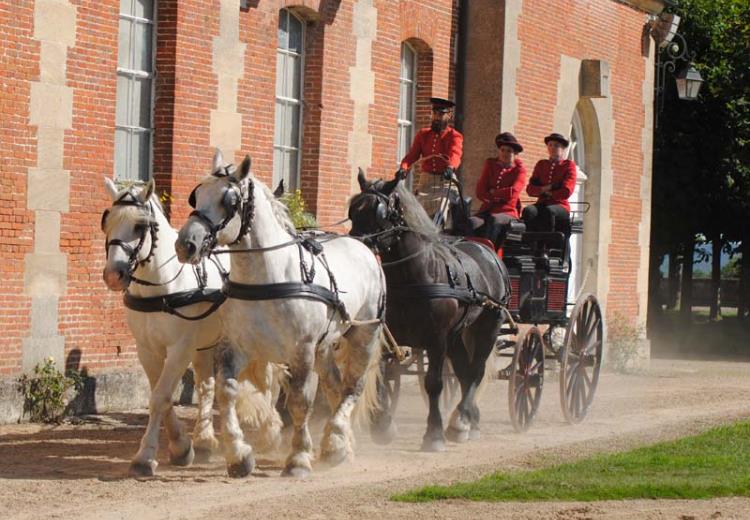 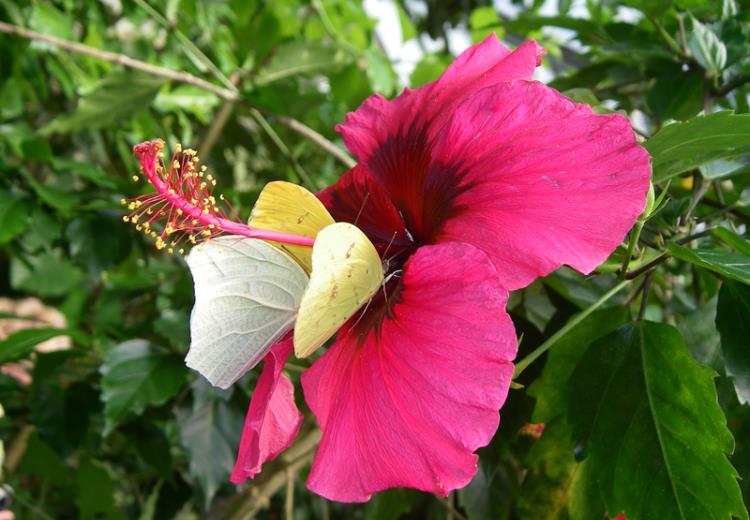 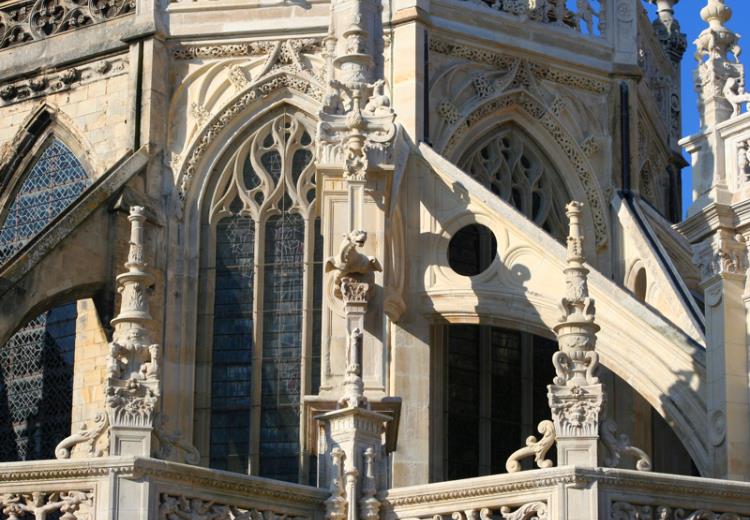 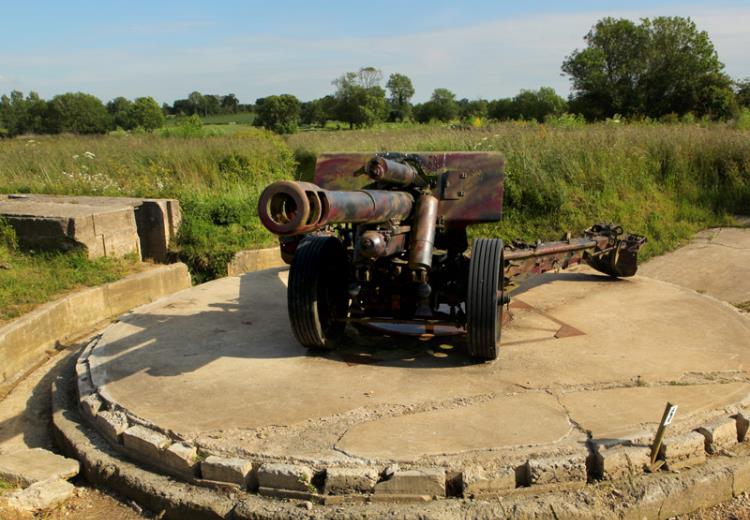 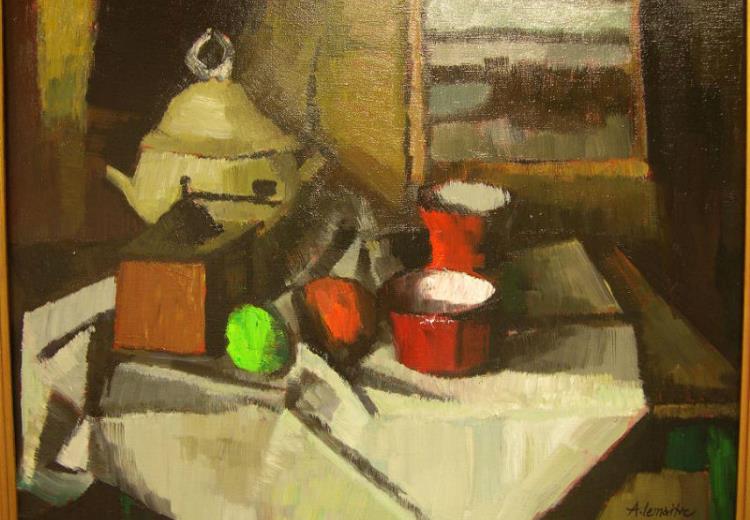