August 1944, the Battle of Normandy ended. The allied armies crushed under a shower of steel 100 000 Germans in the Falaise-Chambois pocket.
Located on the very spot of the battle between Argentan and Vimoutiers, the Memorial offers an exceptional view over the valley of la Dives. The museum area describes in four languages, the extent of the battle and its challenges. Film, animated dioramas, the presentation of site relics complement the explanations of a guide.
This place of memory also pays tribute to the great strategists and protagonists of a battle that Montgomery had defined as the 'beginning of the end of the war'.

New: August '44 Trail, a historical journey spread out over 10 signposted stages with commentary (boards), departing from the Memorial. 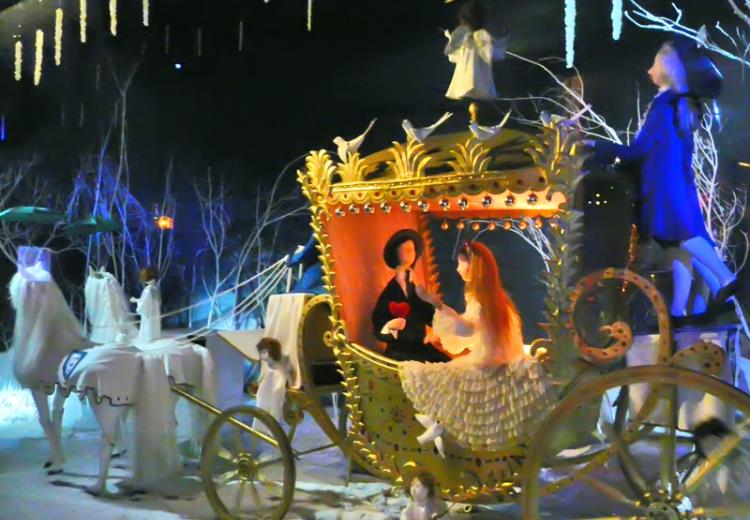