This manor house was built in the 17th century by Leduc de la Falaise, who was valet to the French King Louis XIV. It was later owned by a Lord from Bois-Hibout, to whom it owes its present-day name.
Transformed to house a Gendarmerie in the 19th century, the building is also referred to as the ‘Lieutenancy’.

The façade still bears the traces of former openings. They probably mark the presence of a former wing, perpendicular to the present-day building, which was destroyed in the early 20th century. They can still be seen on old postcards of the site.

The manor was built in Caen stone on a sandy base. It has no foundations but lies on walls of a width of two metres. 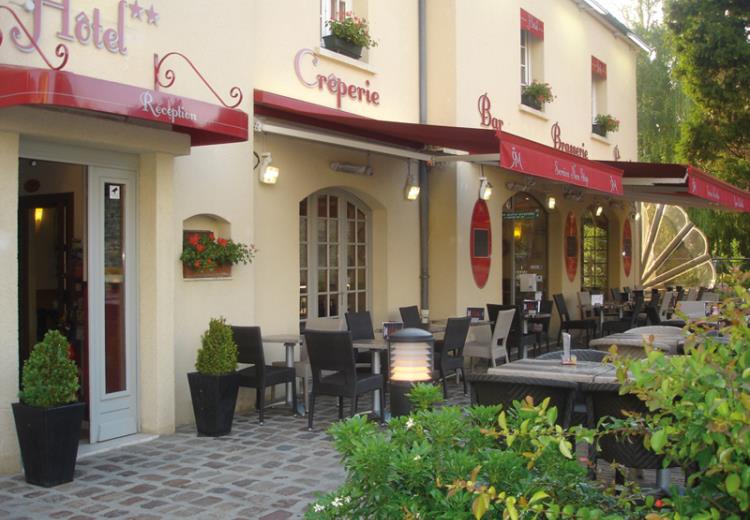 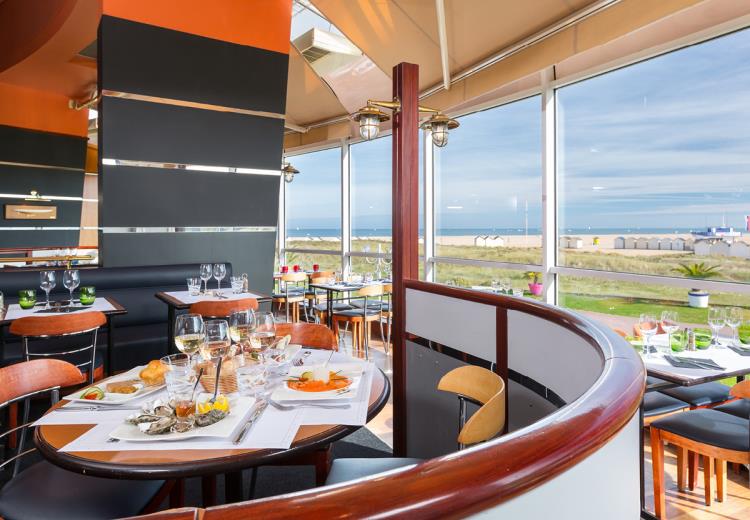 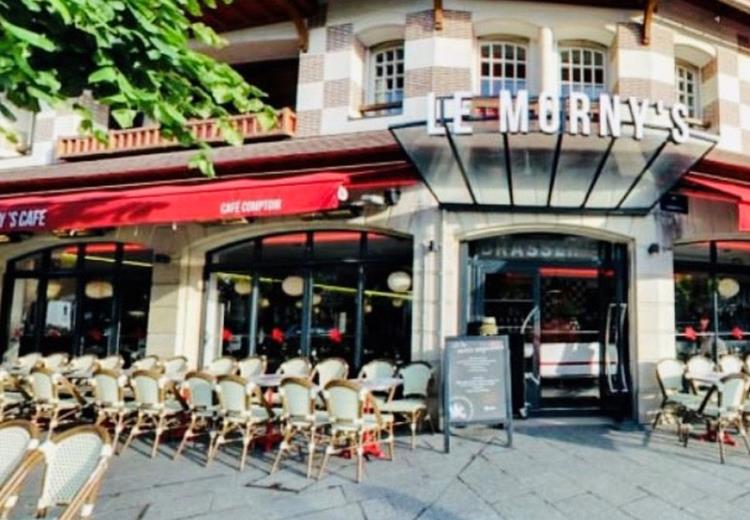 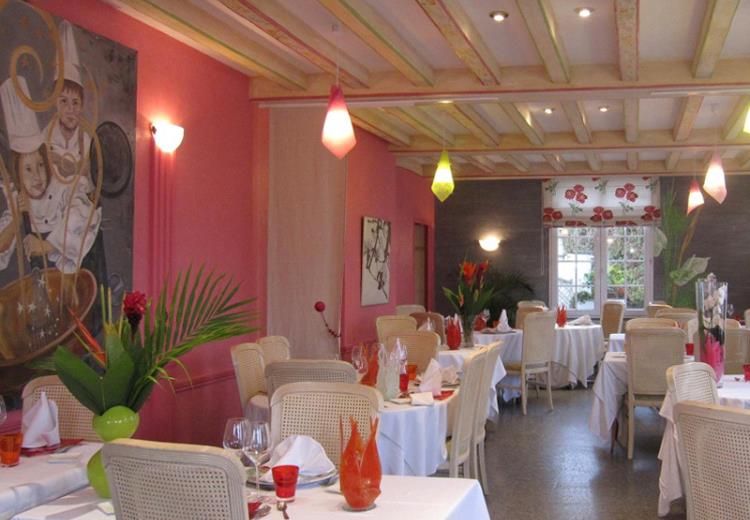 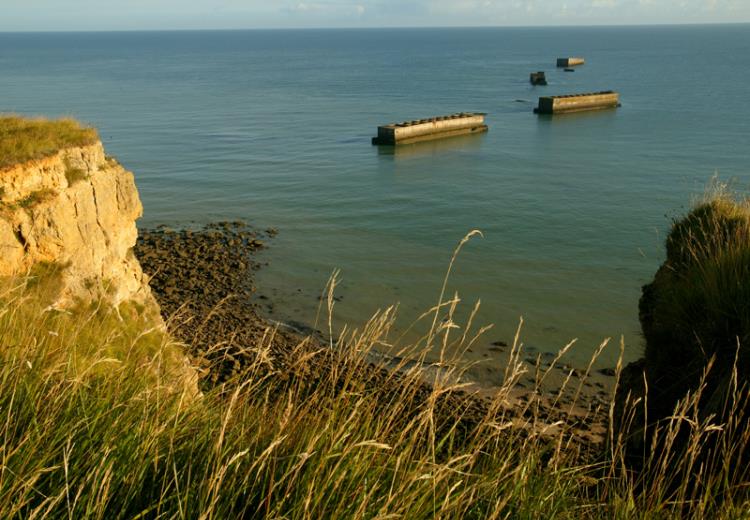 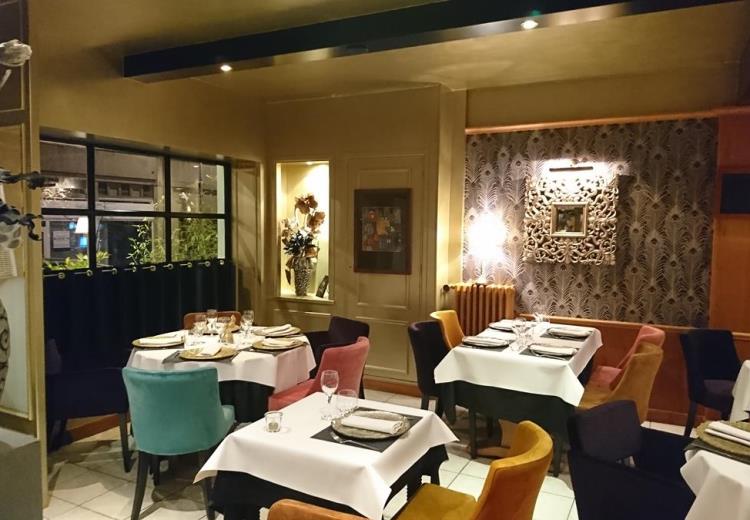 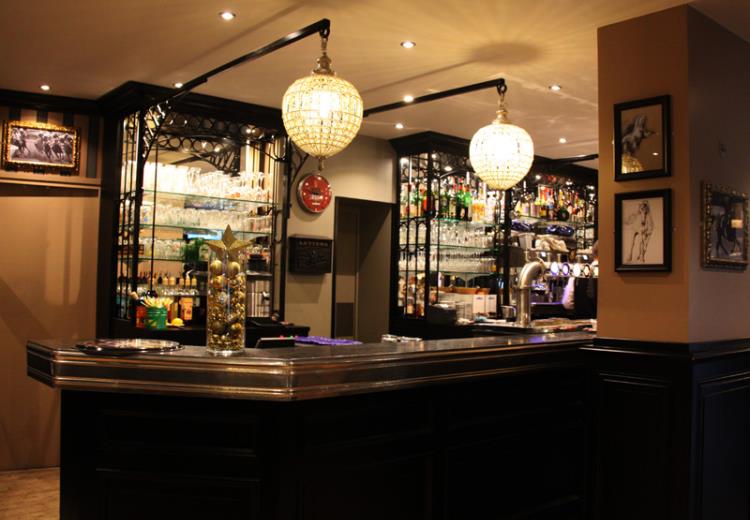 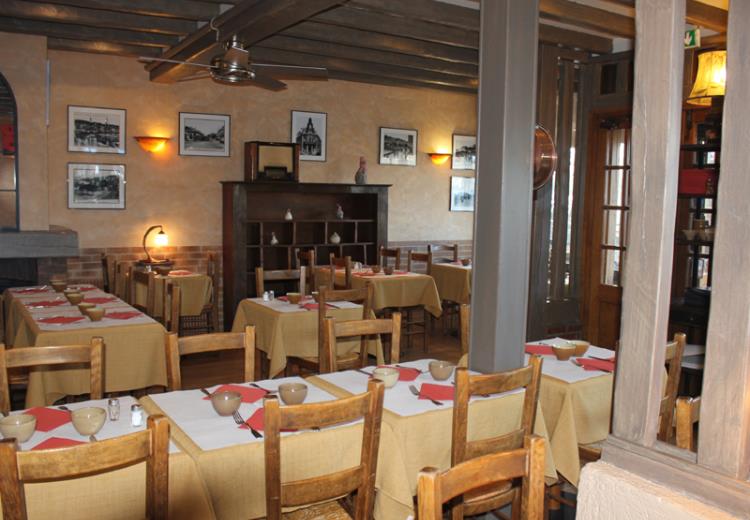 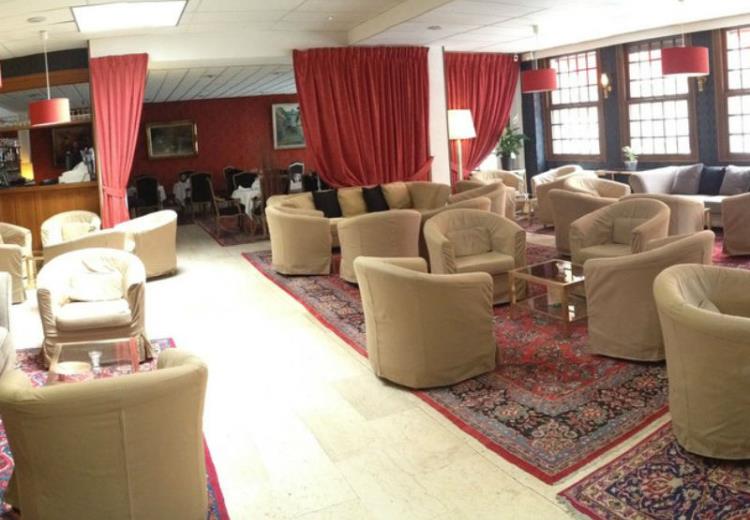 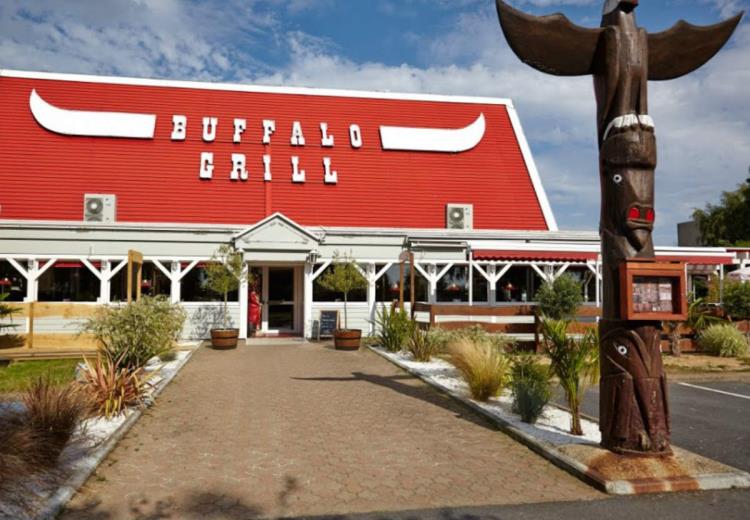 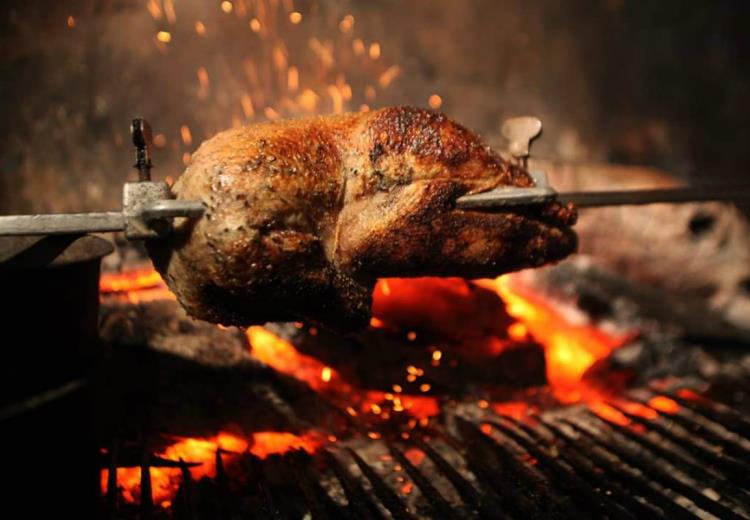 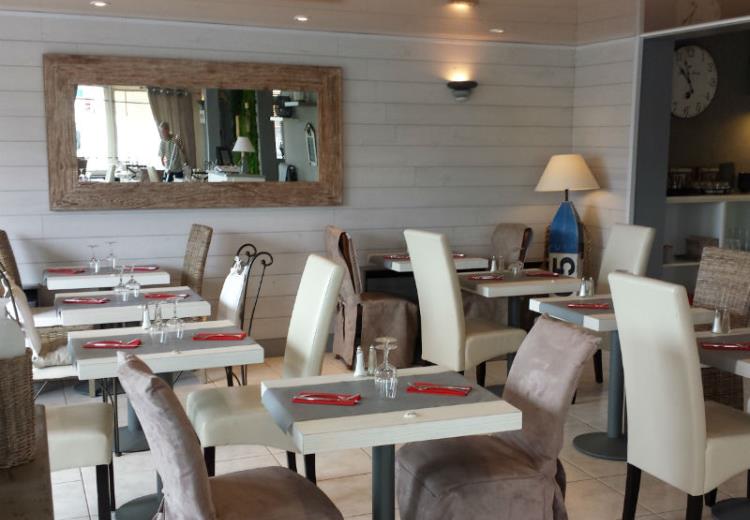 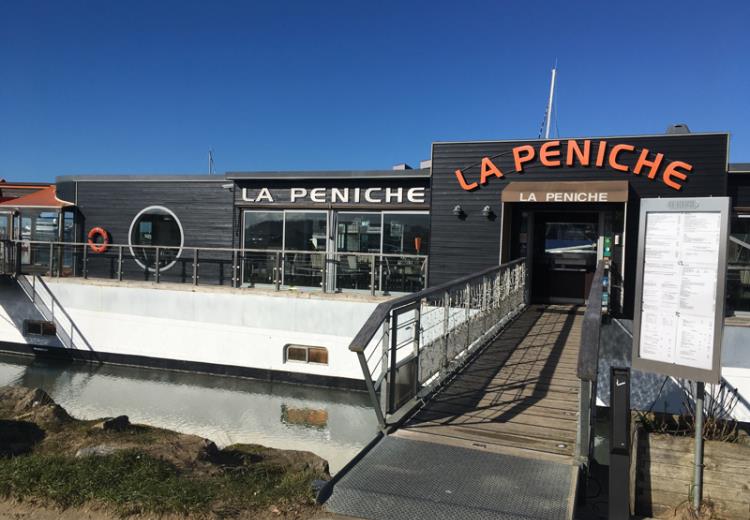