Upon the resort’s creation in 1853, the Parisian businessman Henri Durand Morimbau entrusted the future town of Cabourg’s urban planning to a local architect, Paul Leroux. The latter chose a radio-concentric design, reminiscent of Greco-Roman theatres.

This type of plan enabled the town’s avenues to converge towards a central square, the theatre stage: the Casino Gardens.

Now referred to as the ‘fan’, this quarter is the town’s historic Belle Époque centre, the avenues of which abound with over 150 villas dating from the second half of the 19th century. 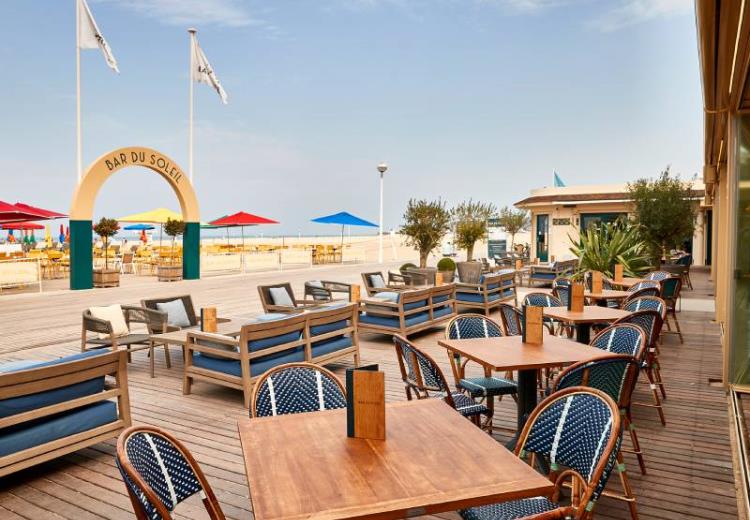 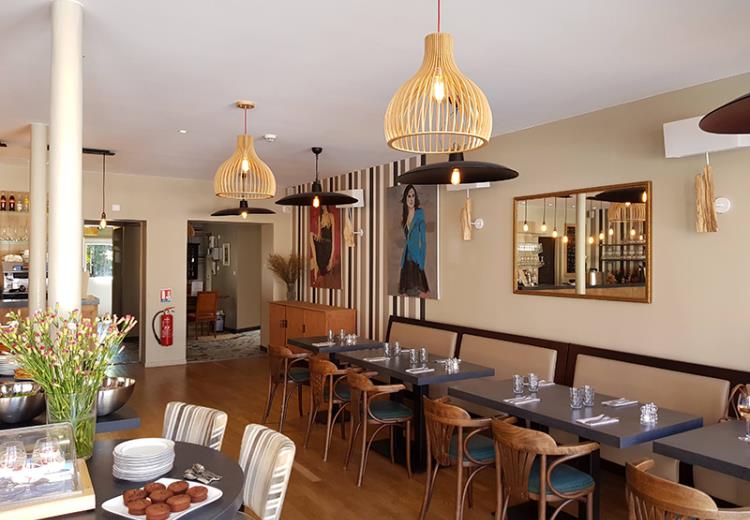 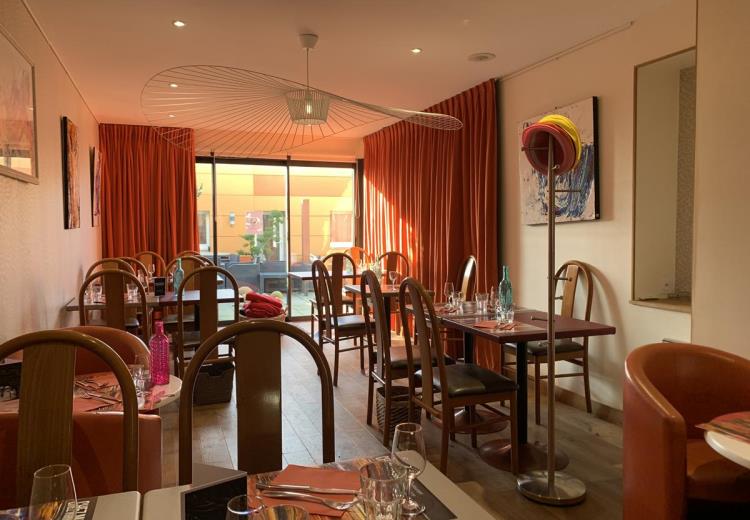 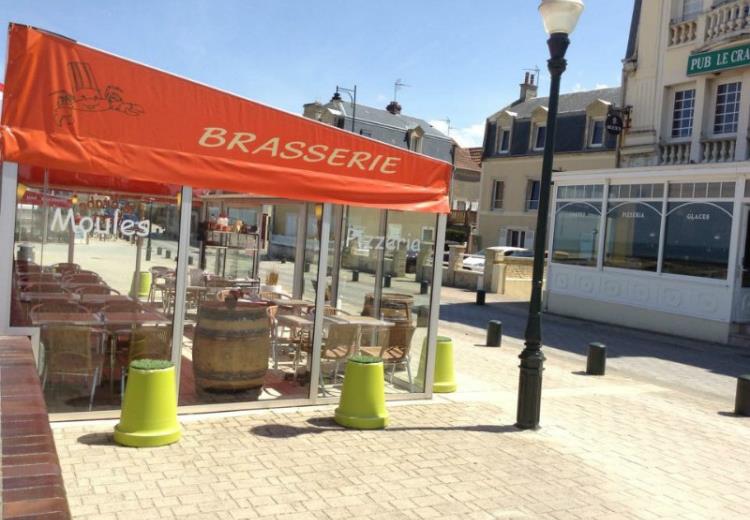 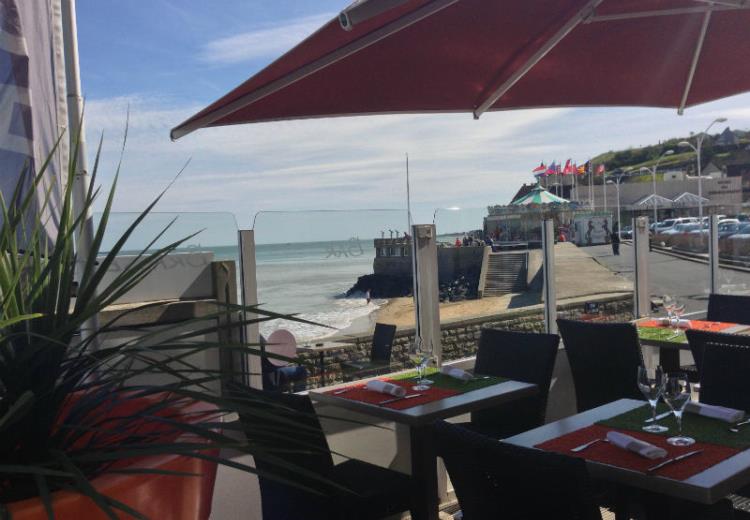 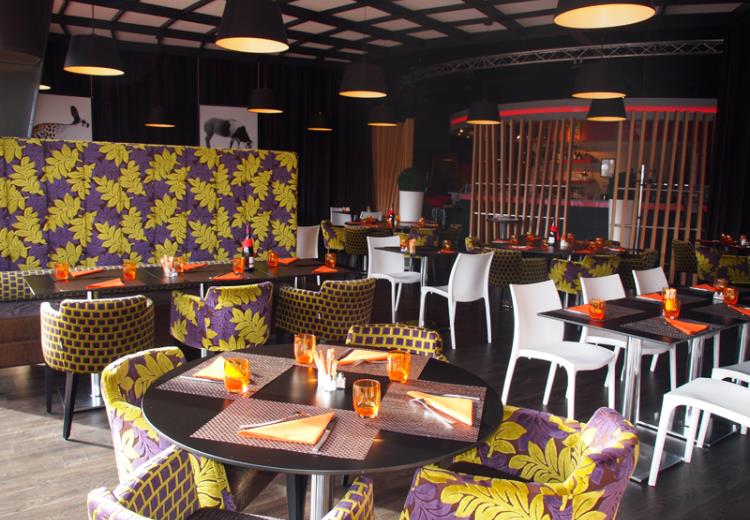 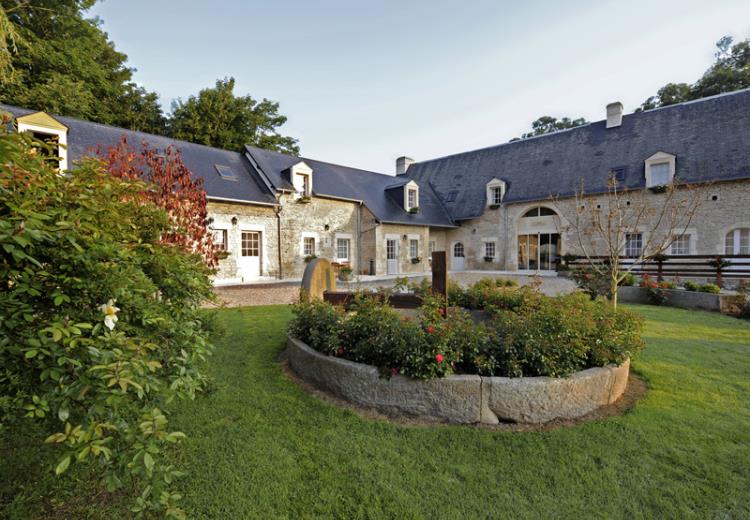 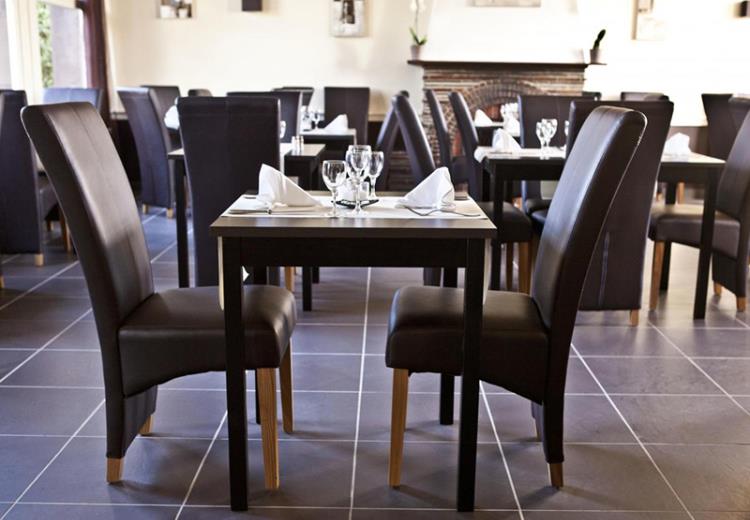 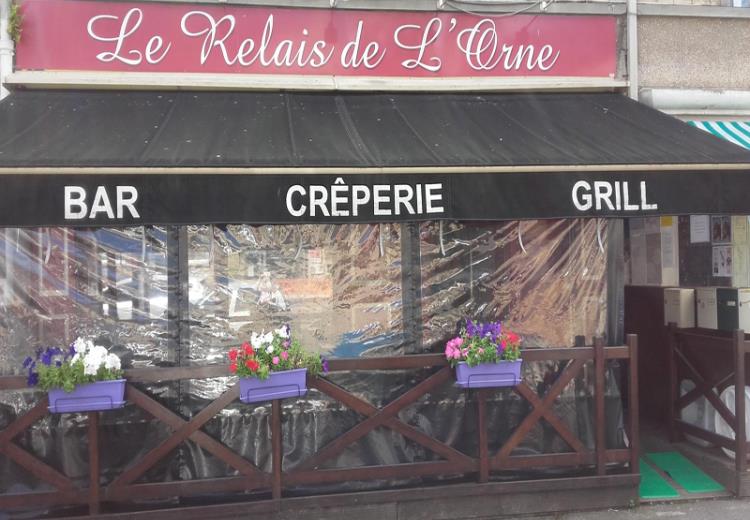 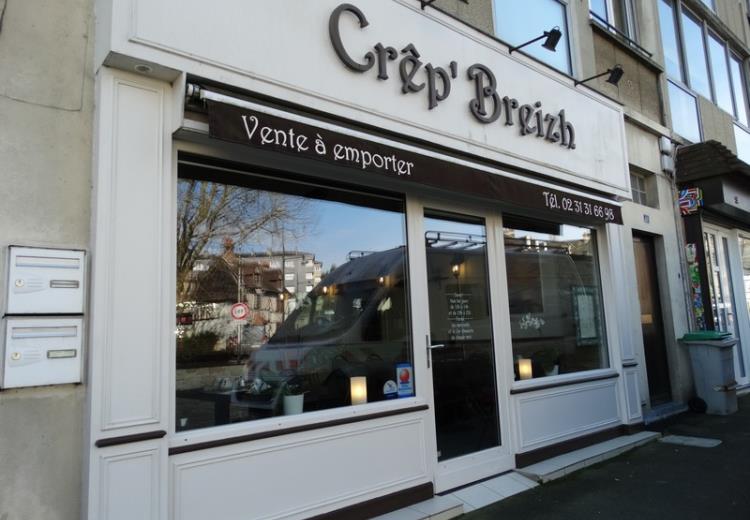 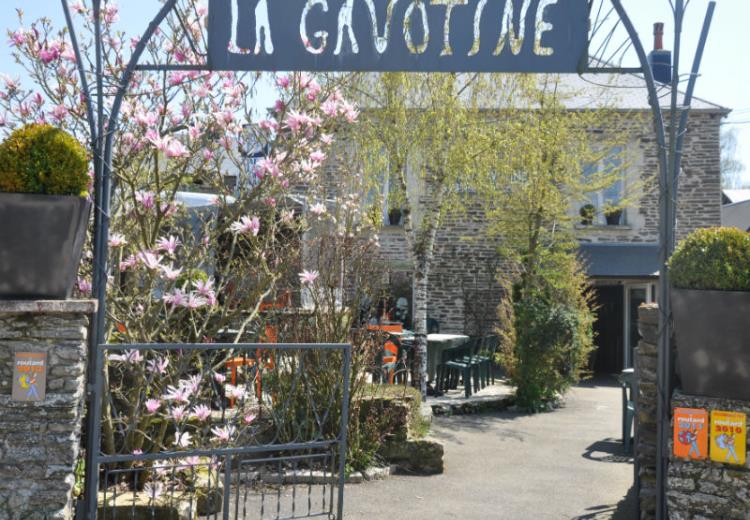