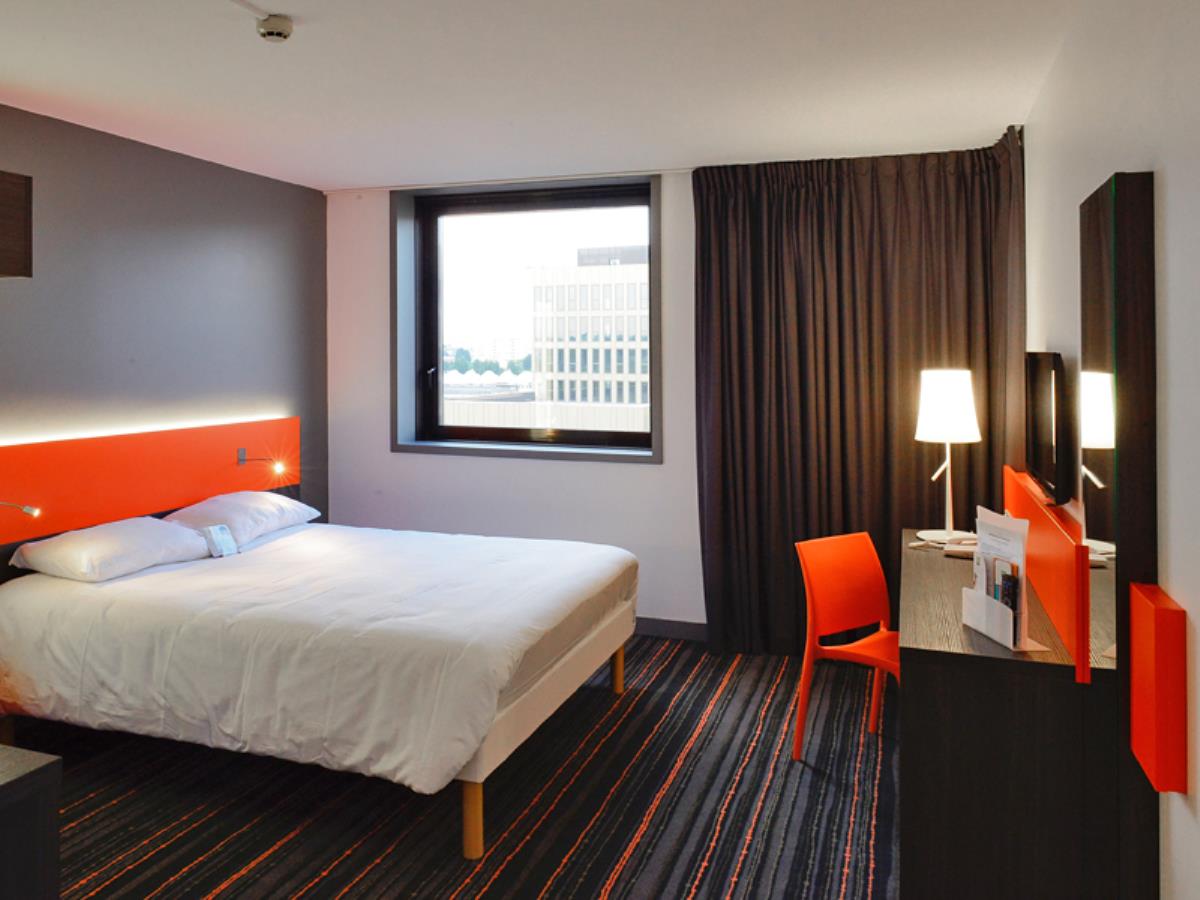 The Hôtel Ibis Styles Caen is located between the railway station and the centre of Caen, offering views over the marina.

The hotel is located near the railway station, and Caen’s main stores and cinemas.

Breakfast and unlimited Wi-Fi are included in all room rates.