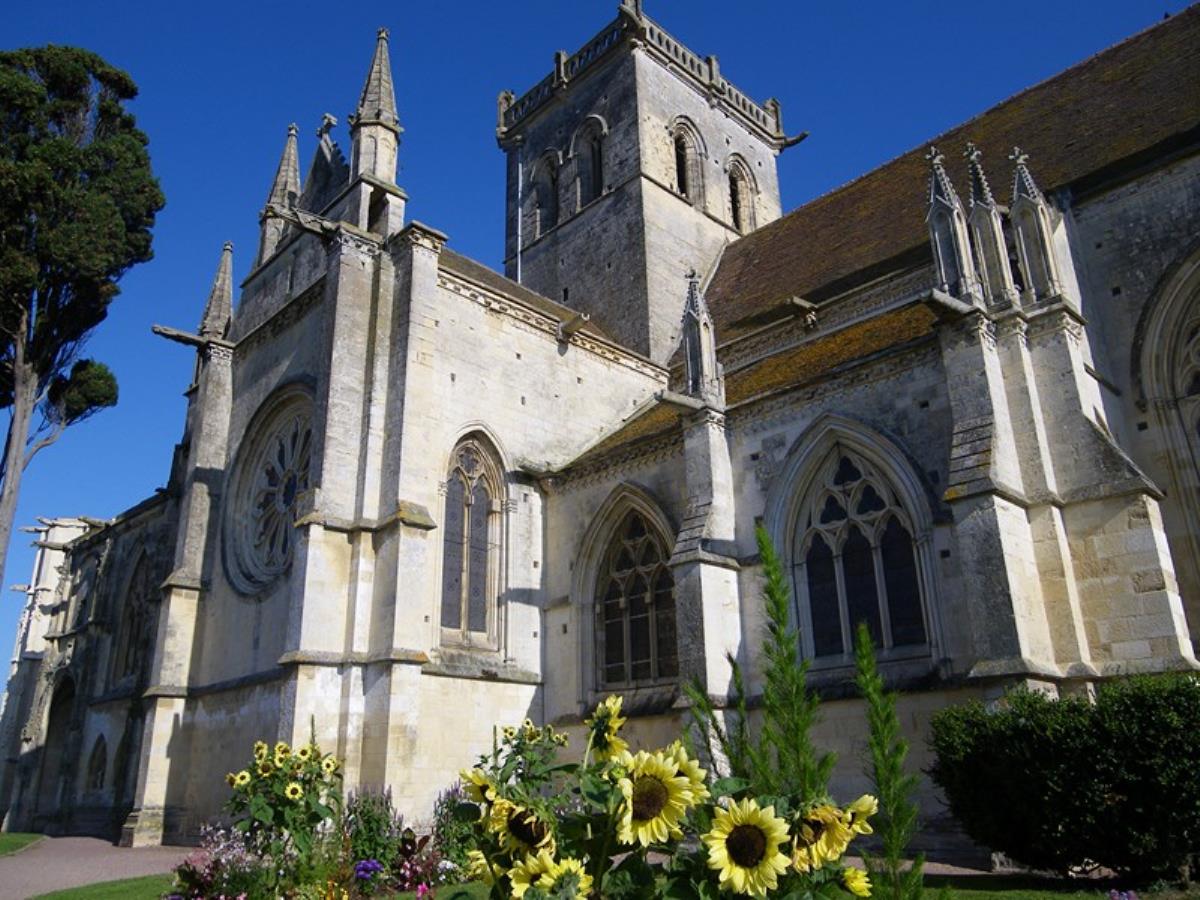 The centre of Dives-sur-Mer offers remarkable and quite unique heritage on the Côte Fleurie coast. The town’s history was marked, in particular, by the epic story of William the Conqueror who, in 1066, chose the Dives estuary to establish the naval construction yard, both to build and to gather his fleet pending his departure to conquer England. Among the town’s many listed monuments, the Church of Notre-Dame, which houses a list of William’s companions, the 17th century Bois-Hibout manor house, which was used as a Gendarmerie in the 19th century, the medieval indoor market, which continues to host a vast market on Saturday mornings. Another admirable site also comes under the visitro’s gaze - the William the Conqueror Village of Art, a 16th century former post house, converted into an inn in the late 19th century. Louis XVI is said to have stayed there, as did Mme De Sévigné, Alexandre Dumas and Raymond Poincaré, the former President of the French Republic. Today, the village hosts artists, craftworkers and antique dealers.
Visits with commentary are organised for private individuals at certain periods, and for groups on request. For further information, contact the Tourist Office.

Dives-sur-Mer is a seaside resort on the Côte Fleurie coast, with strong historic links with the story of William the Conqueror. Indeed, it was in Dives...