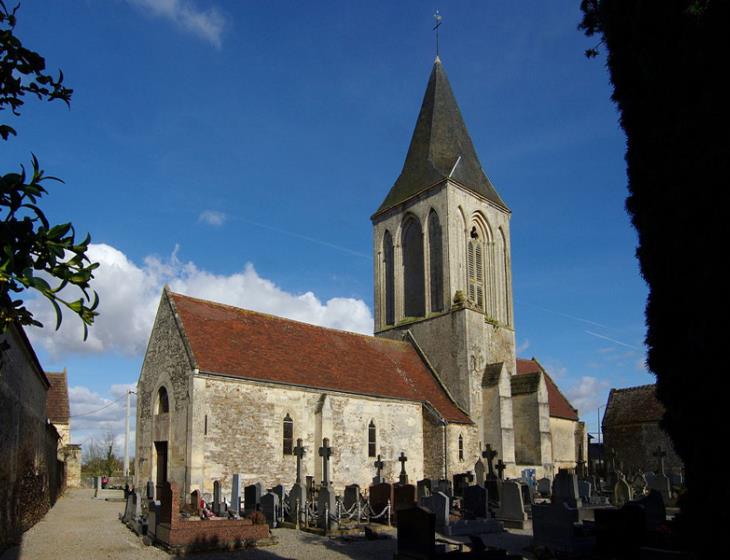 The oldest parts of this church, which has been modified several times over the centuries, most likely date from the 13th century.


In Saint-Germain-le-Vasson, take to the ‘Chemin du Grès et du Fer’ (literally the sandstone and iron path), a local interpretation trail, marked out by the association ‘Mémoire de Fer’. By linking the village's two former mines and by crossing the old open-pit sandstone deposits, this forest route tells the story of a century of industrial activity in our area, from the Carreau des Fontaines, where ‘it all began’ in 1899, to the Carreau du Livet which operated up to the end of mining activity in 1989 and which, today, houses the Mining Museum. Free access. Explanatory panel at the Carreau des Fontaines. Further information available at the Mairie (town hall) in Saint-Germain.