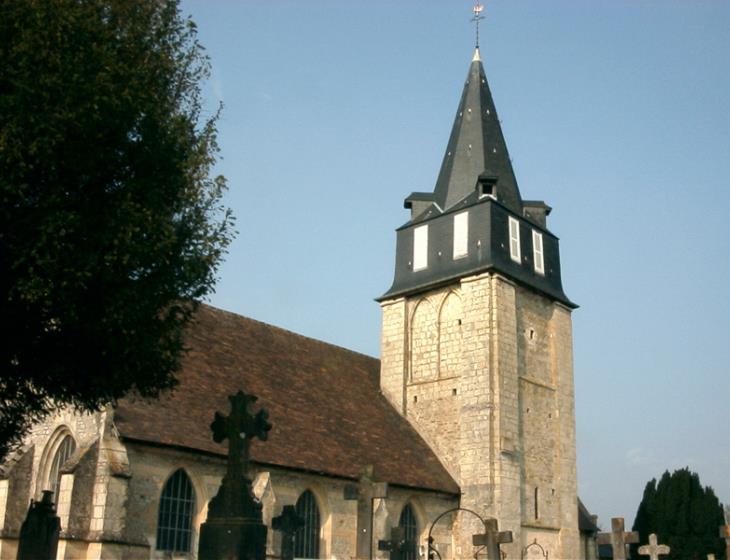 The Church of Blonville - Notre Dame de la Visitation (12th century) already has an eventful history of almost 1,000 years behind it! Indeed, part of the belfry is dated back to the 12th century. Its story is indissociable from that of Blonville itself. The site on which the church is built may, today, appear a rather curious choice, given Blonville’s later, 19th century development on the coast. However, over earlier centuries, the town’s population was essentially rural and, for them, the coast was an inhospitable place.