After Bayeux, it is the second largest British War Cemetery, in terms of the number of graves.

Ranville was the first village to be liberated after the capture of the bridge over the Orne canal on 6th June.

There are also 47 soldiers buried in the church graveyard, including Den Brotheridge, the first British soldier to be killed in Normandy.

Green way from Merville-Franceville to Caen

A 20km waterside route from Caen to Merville-Franceville, via the Orne canal. 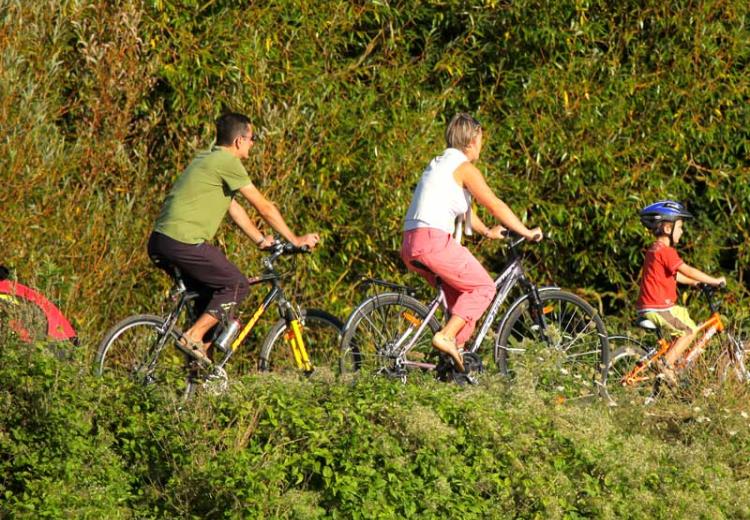 Green way from Merville-Franceville to Caen