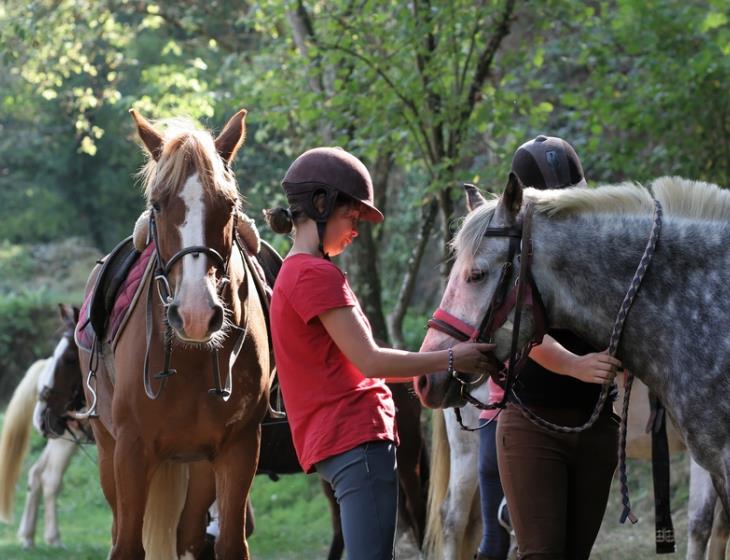 ©
See pictures 4
To discover nearby
ITINOR014V50GXRL

On horseback, ride your way through William the Conqueror’s region over this 37km trek.

Departing from the medieval city of Falaise, William the Conqueror’s birthplace, follow the Mont Saint-Michel route as far as Pierrepont. The trail takes you past the undulating landscapes of the Pays de Falaise, your horse’s hooves following those of William’s own mount, as he made his epic ride from the Bay of Veys (Géfosse-Fontenay) to Falaise (208km).

Walks and hikes : 37, Medium
Difficulties of the journey : Medium