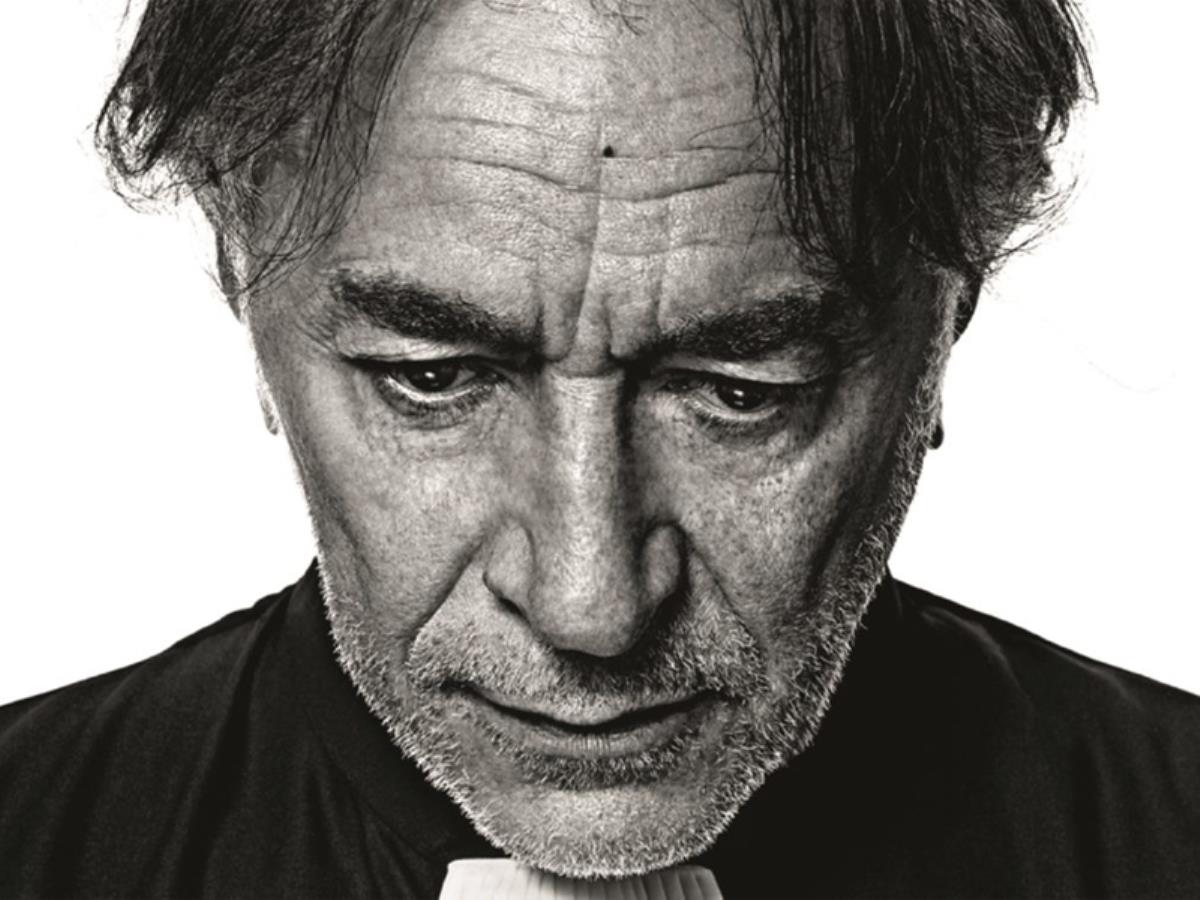 An actor, six pleas, six moments of truth. Richard Berry, alone on the stage, performs greatest lawyers and reproduces the proceedings that have marked the history of justice in France, from the Chistian Ranucci case to that of Claude Érignac. An extraordinary show that got unanimous approval and obtained the Globe de Cristal in 2019.

In 1972 in Bobigny, Gisèle Halimi defends abortion. She criticizes an obsolete law that prevents women from freely dispose of their body. Four years later, Paul Lombard attacks death penalty, as he wants to save Christian Ranucci from it. In Clichy-sous-Bois, Jean-Pierre Mignard defends the families of Zyed Benna and Bouna Traoré, electrocuted for trying to avoid a police control. In 2006, the infanticide by Véronique Courjault lifts the taboo about pregnancy denial. In Bordeaux, the proceeding for Maurice Papon reminds the darkest time of French history. In 2009, Philippe Lemaire defends the wife and the children of prefect Claude Érignac, killed in Ajaccio on February 6th, 1998.

Kayak tour at the foot of the Roches Noires rocks

Calvados Time: Put your boots on and join us over an afternoon in the orchard

Calvados Time: Harvest your own apples and bring them to the press / afternoon snack under the apple trees

Producer for a day

A lottery for Telethon