After the Viking had come and gone, the small green village of Touques started to focus on sea activities and became the political and maritime heart of Northern Pays d’Auge. At the dawn of the kingdom of William the Conqueror, Touques already was a powerful city. The sailors left French ports to head towards African coasts, bringing back mysterious fruit, precious wood and, of course, ivory and aromatic spices that started to be sold in France.
Normandy became the departure point of great adventures.

The major activities of the 2019 edition are:
- Colourful Arthus surgeon’s show
- Flying birds’ show
- Fire show and Ballarom’s Medieval Circus
You’ll also find craftsmen at the medieval market, an animal farm, pottery and manuscript decoration workshops, and many more activities.
Like every year, innkeepers will be waiting for clients in the middle of the covered market. The street shows are scheduled during a weekend that celebrates spiced delicacies! 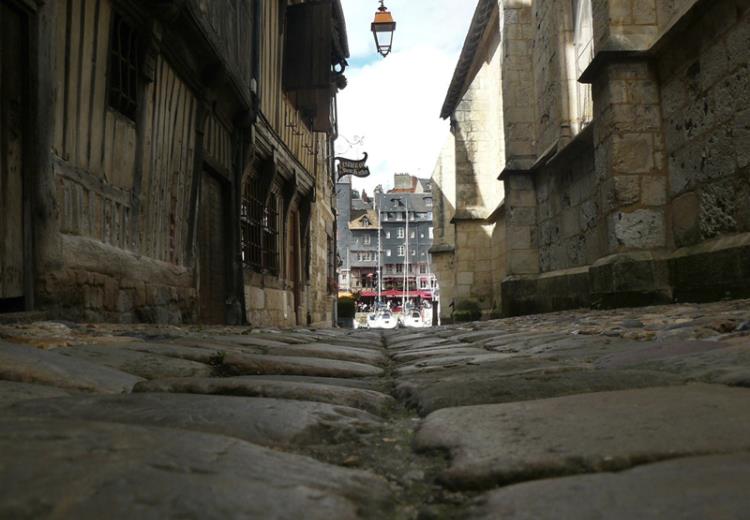