From the 8th to the 15th of August, an Acadian wind will blow on Courseulles-sur-Mer, Luc-sur-Mer, Douvres-la-Délivrande, Carpiquet, Beny-sur-Mer and Bernières-sur-Mer in the Calvados, for the 14th edition of the "Semaine Acadienne" festival.
Main event of Acadie in France, and created to pay homage to Acadian soldiers who landed on th eNormandy beaches on June 6 1944 and to celebrate the vitality of Acadie today. It will welcome the renown singer Diane Tell (Québec), the group Suroît (Québec/Îles-de-la-Madeleine), Caroline Jomphe (Québec), Claud Michaud (Québec), the dancers of "La baie en joie" (Nova Scotia), the singer Anya (Nova Scotia), Gerry Boudreau (Nova Scotia), Isabelle Pelletier (New Brunswick), the group "Elles 2 Îls" (Île-du-Prince-Édouard / Îles-de-la-Madeleine). A small marine brise will also bring many events linked to the 75th Anniversary of Dday such as a Concert for Peace, commemorative ceremonies in homage to Acadian soldiers, kite demonstration on the Peace theme, documentary on the Canadian role during World War II screening, an exhibit called "Ils ont vu le Débarquement à Juno Beach et la Libération de Carpiquet"; between Saint-Aubin and the Juno Beach Centre, a cycling hike from Courseulles to Carpiquet in the footsteps of the North Shore Regiment from New Brunswick. Not to forget the final storm with the National Acadie Day on the 15th of August, and the Tintamarre when over 2000 people will gather to make noise in all freedom, as they will do across the Atlantic, and a musical closure dinner. 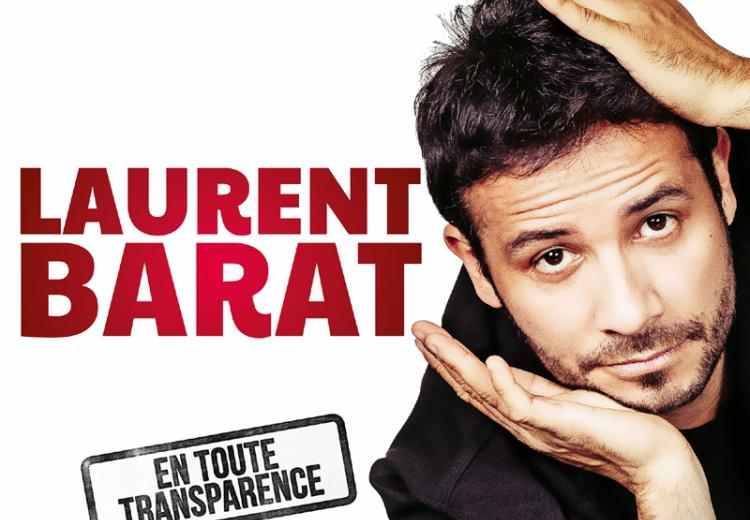 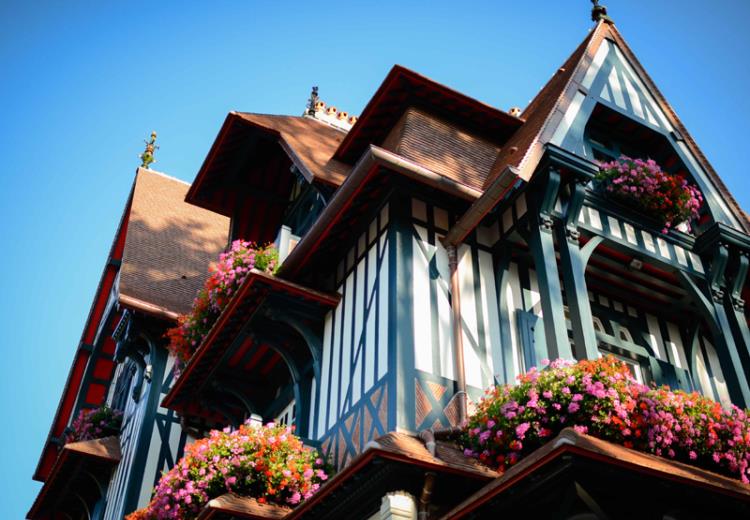 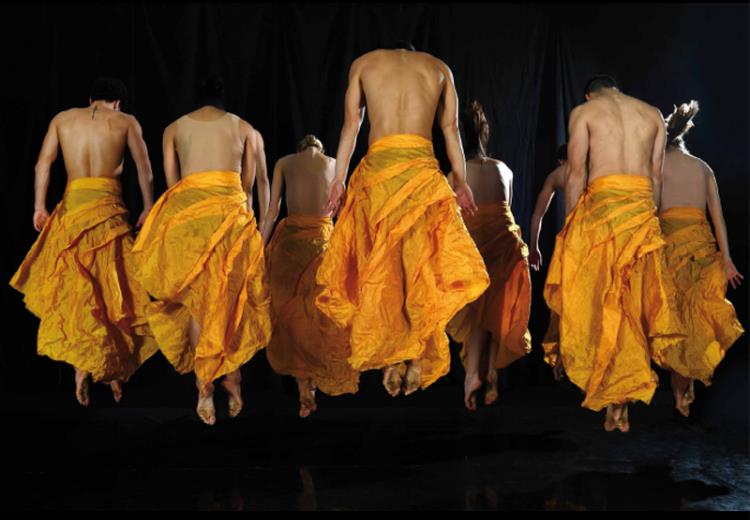 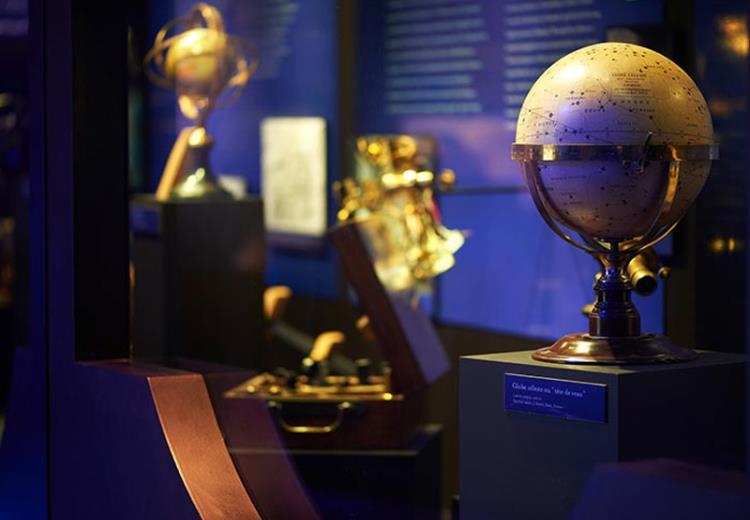 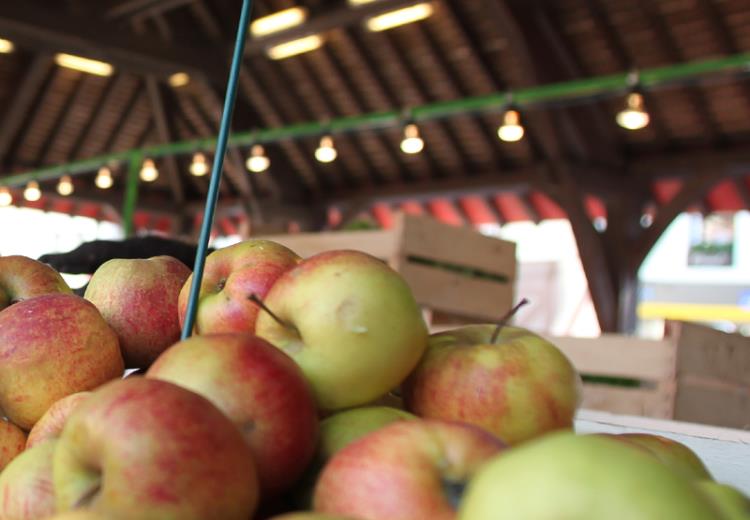 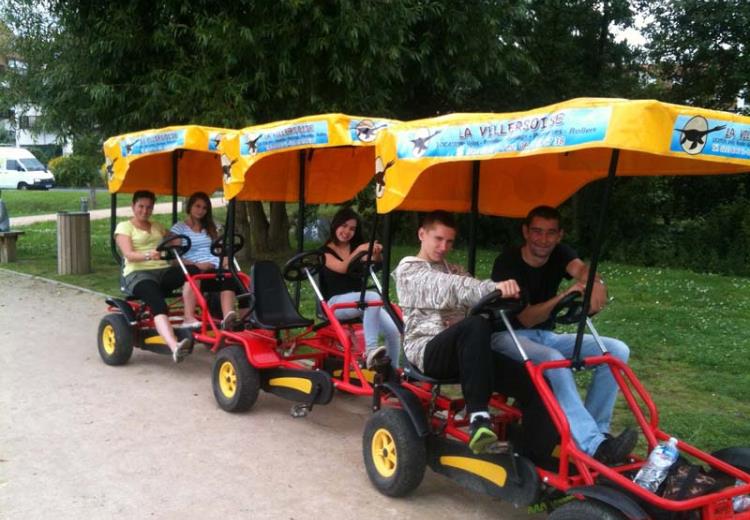 A whole programme of walks with a guide, introducing visitors...

The House of Canada Association invites you for a commemorative...

Individual exhibitors. Refreshments and snacks kiosks are open all day...

Treat yourself to a holiday with friends or the family...

Visit an underground former slate quarry in the heart of...

Combining full NATURE leisure and convivial moments around CONCERTS of...

The Camping La Pommeraie campsite in the seaside resort of...

At 500m from the famous basin and Saint Leonard district,...