In 1904, the patrons and the artistic élite of the Métropol organized a dinner to pay tribute to Serge de Dyagilev. Inspired by this legendary evening, Andreî Shmakov elaborated a gourmet trip reproducing the atmosphere of the Russian Silver Age: a SAVVA* Russian Gala Dinner at the Salon des Ambassadeurs.

Andreî Shmakov is the master chef of Hôtel Metropol and restaurant Savva of Moscow. He was awarded the title of best hotel chef in the 2018 Gault&Millau international gastronomic guide. It was appointed as one of the main contributors to the Russian reputation in the world of gourmet cuisine.

* “Savva" is a tribute to a Russian sponsor of applied art at the beginning of the 20th century: Savva Mamontov 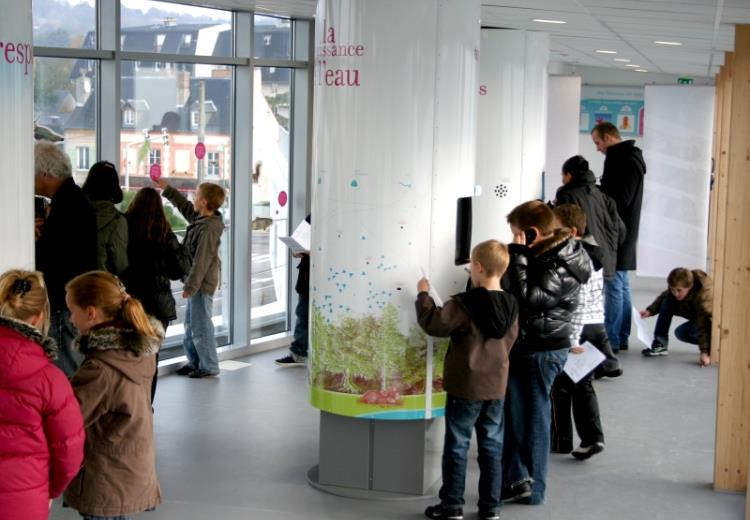 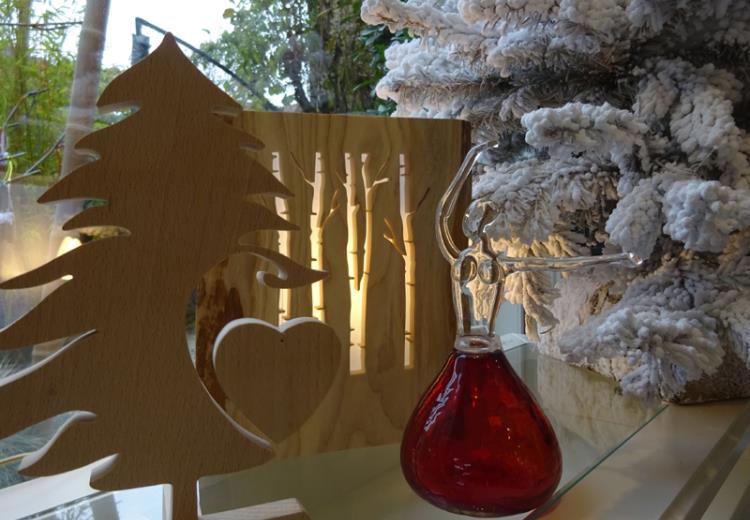 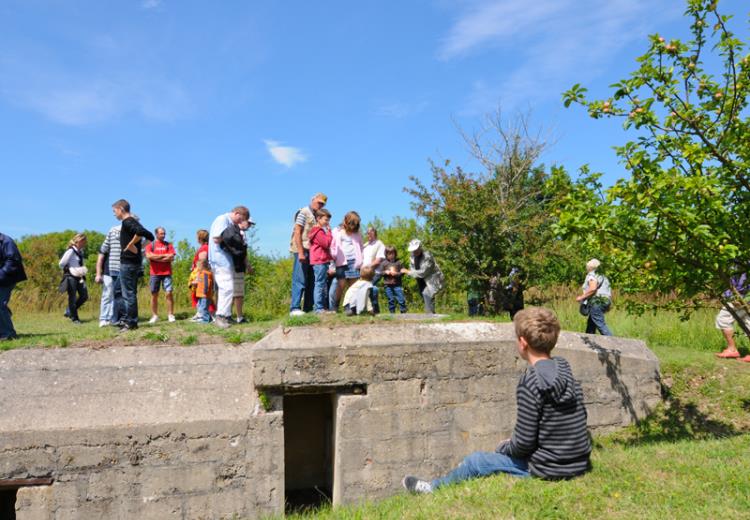 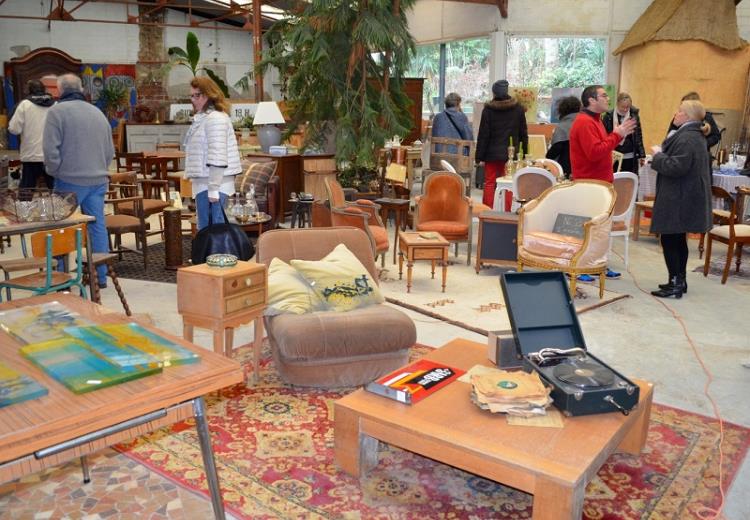 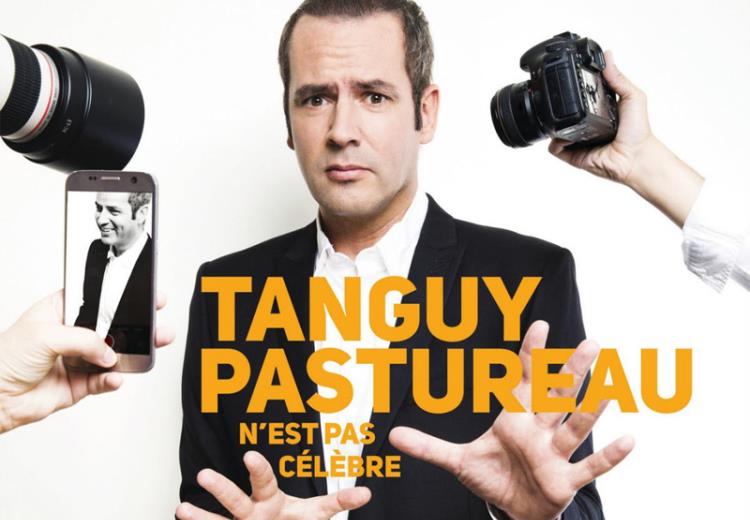 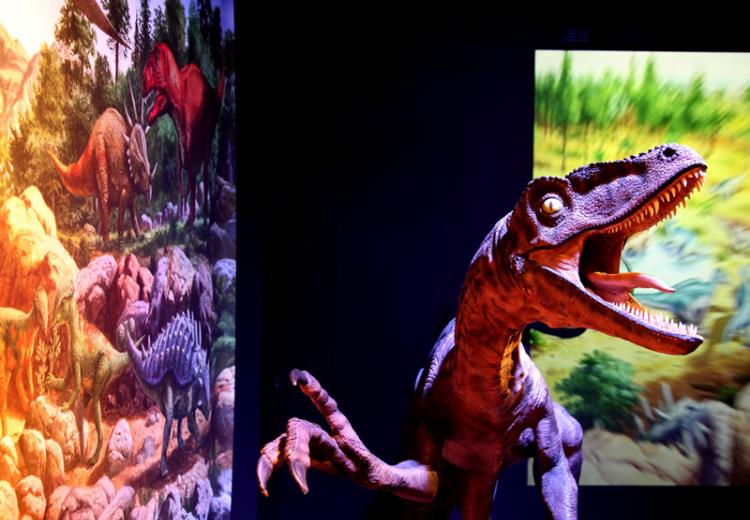 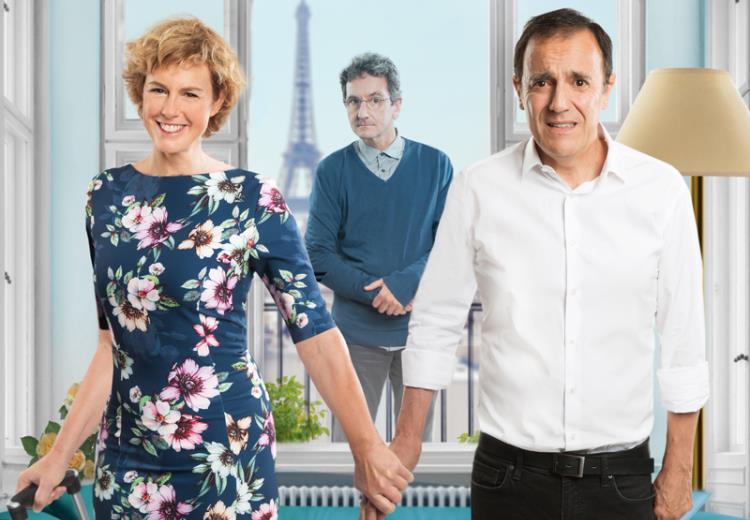 This traditional house is surrounded by a large landscaped garden....

This church stands between the hamlets of Grainville and Langannerie....

Come and discover a traditional fish smoke house in Bayeux,...

Located in the heart of the Bessin area in Calvados,...

I was inspired by a series about "La belle époque“....