The Bronze Cup (6-8 goals) has taken place in Deauville since 2010. This intermediary-level tournament has seduced many amateur teams, thus allowing beginner players to compete with professional players. The tournament starts on Wednesday, August 14 and the final match is held on Friday, August 23. 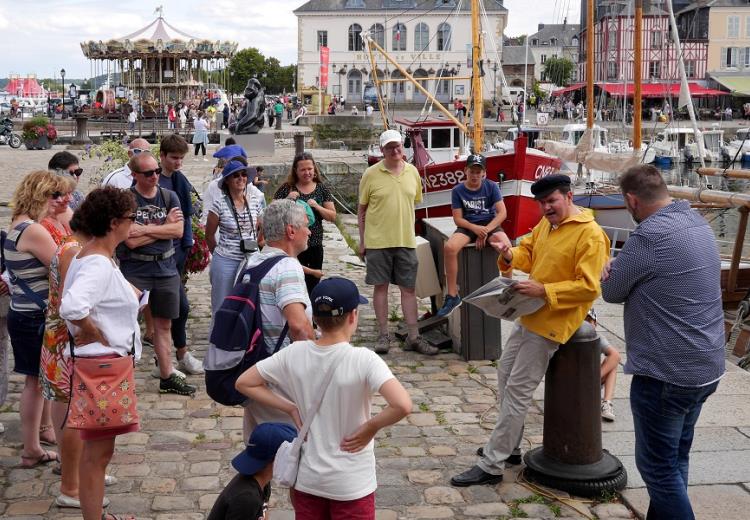 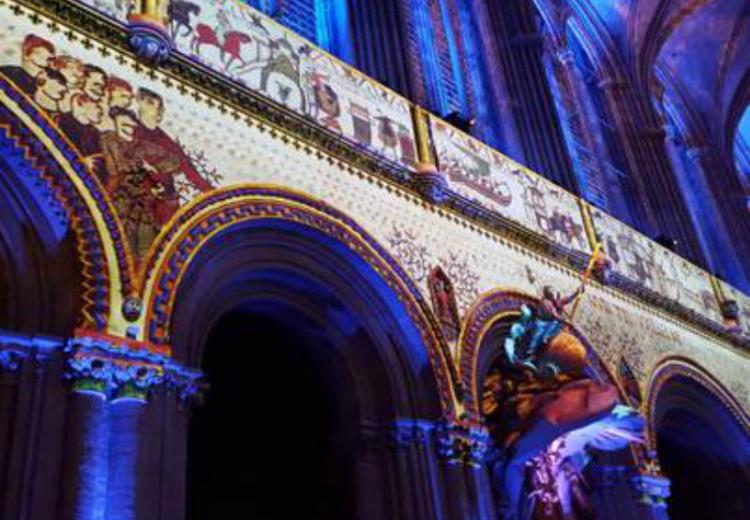