For the Barrière Deauville Polo Cup, two road parades of the City of Deauville are organized before the final matches. On August 10th, meet the participants of the Ladies Polo Cup or the teams of the Gold and Bronze Cup that will parade on August 24.
Every parade is opened by the “Kids” and their loyal Shetlands, the future cracks of French polo! 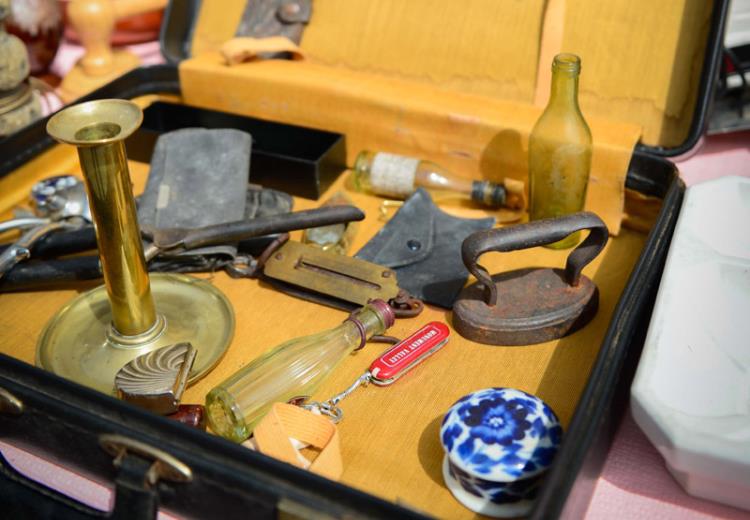 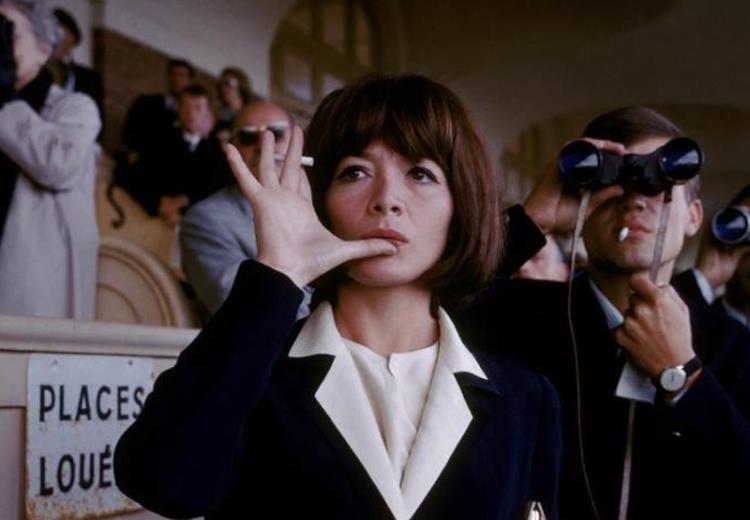 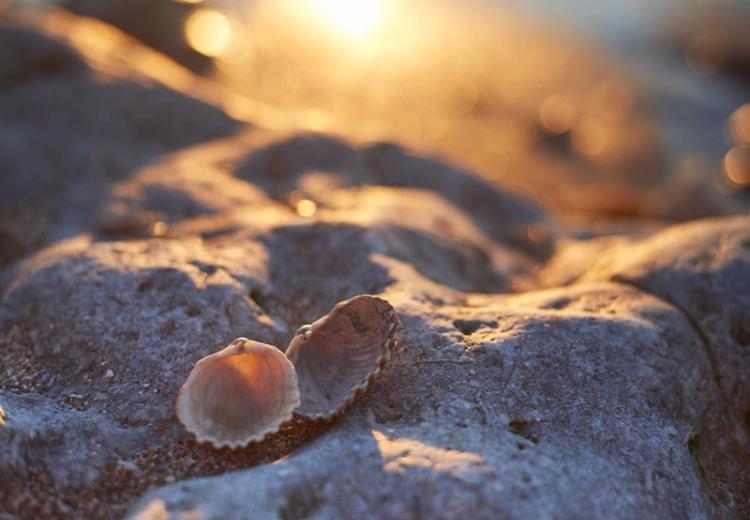 Stroll in the nature: the secrets of the beach 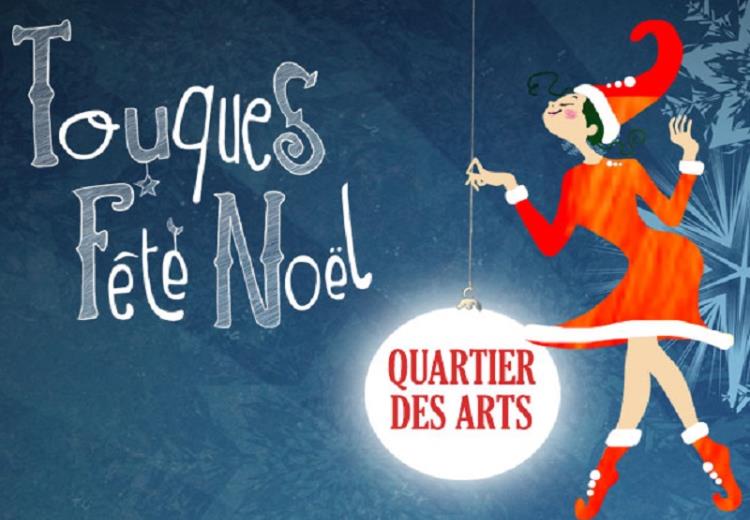 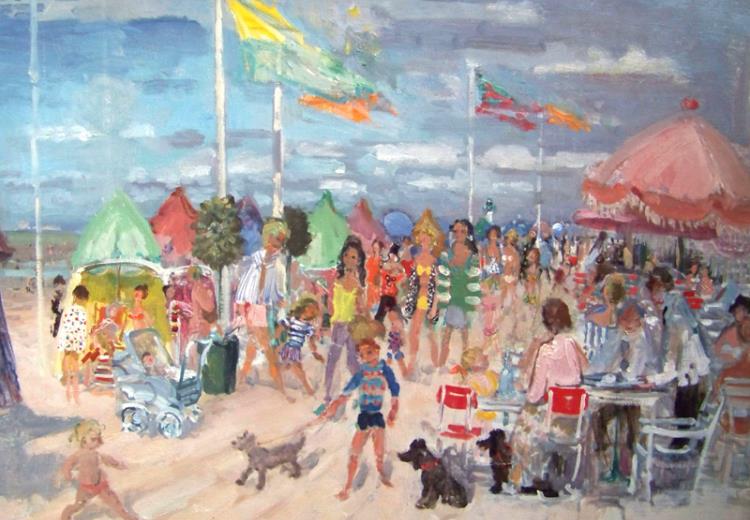 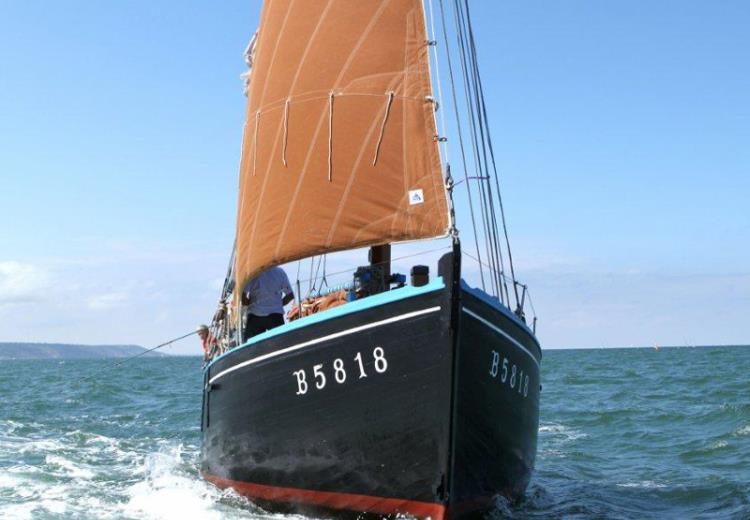