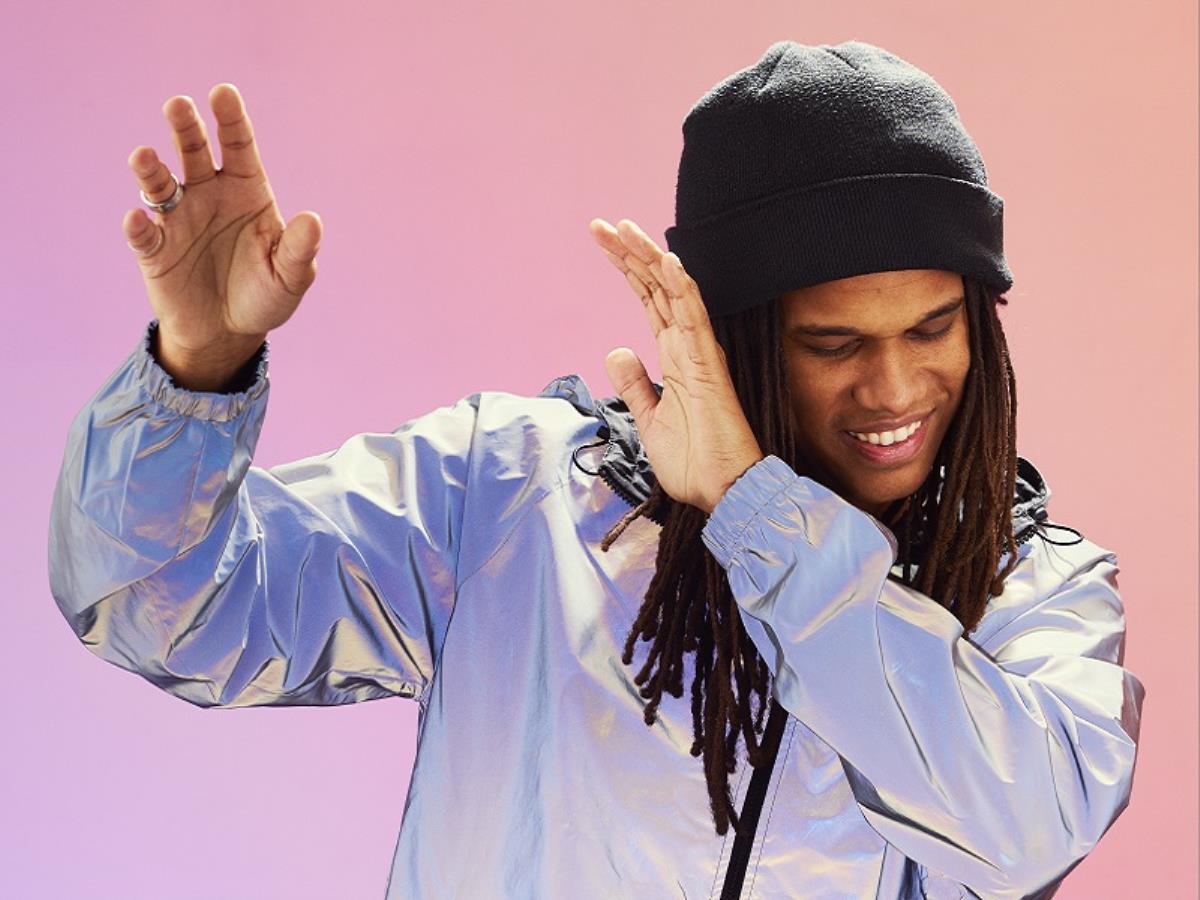 During the 31st Sable Show Festival, 13 free concerts are held in front of the sea every Tuesday and Friday.
Tekpaf (Ska)
In the last two years, the Tekpaf group has been travelling to spread its resonant ska rock influences. After performing on several halls and participating to festivals in France and Switzerland, the group is back with the album "On s’arrête pas!". Tekpaf, as committed as other groups like Dub Inc, Babylon Circus, Les Ogres de Barback, BB Brunes, Boulevard des Airs, Collectif 13, As de Trèfle, Les Sales Majestés... is back to share its energy during a “homemade” concert. As they say, “On stage, we give our best shot”

Tour of the backstage of a horse competition