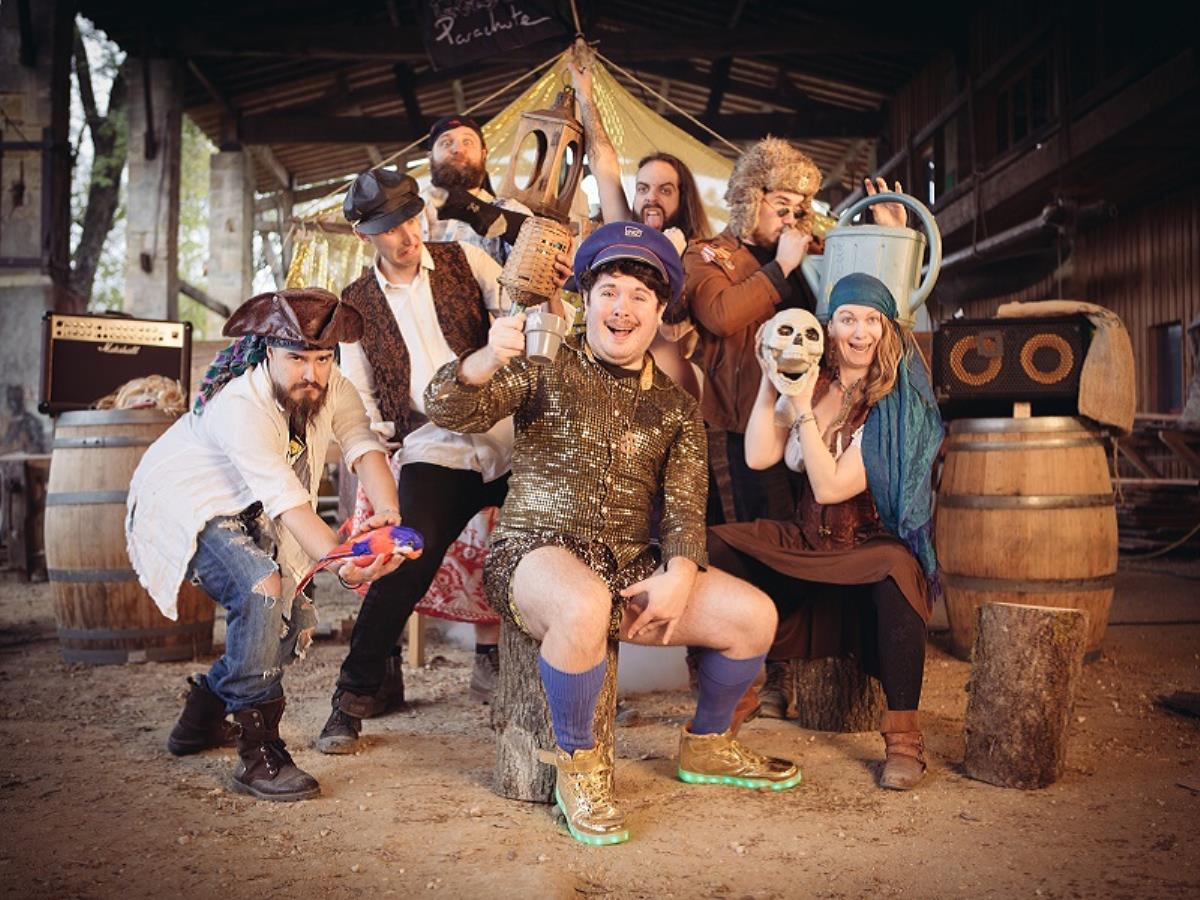 During the 31st Sable Show Festival, 13 free concerts are held in front of the sea every Tuesday and Friday.
Jesse Cool (Reggae/Latino)
Ranging from reggae to salsa, this cover band plays good music. Based on the south-west, the Jesse Cool group has been participating to several festivals in the latest years. Lya-Dia has played for artists like Steve Wonder and Percy Sledge. Considered as the African Bobby Mcferrin, this extraordinary singer, guitarist and percussionist is great in improvisation and melodic art. Jesse Cool is the singer of the legendary Sun Djata Sound (Raggasonic) and the Yorou group. He has participated to the Francofolies, the MCM Café, the Printemps de Bourges and many other festivals; he was also invited to the opening shows by Dennis Brown, Culture, Ijahman... Dennis Brown, Culture, Ijahman... Jivali, backing vocalist and instrumentalist, has taken care of groove and sequences since the creation of Covers Time.

Kayaking or stand-up paddling on the Dathée lake

Trip in the nature: Between the sea and the marshes